The Kolkata-headquartered food start-up, which notched up a revenue of Rs 120 crore in FY19. 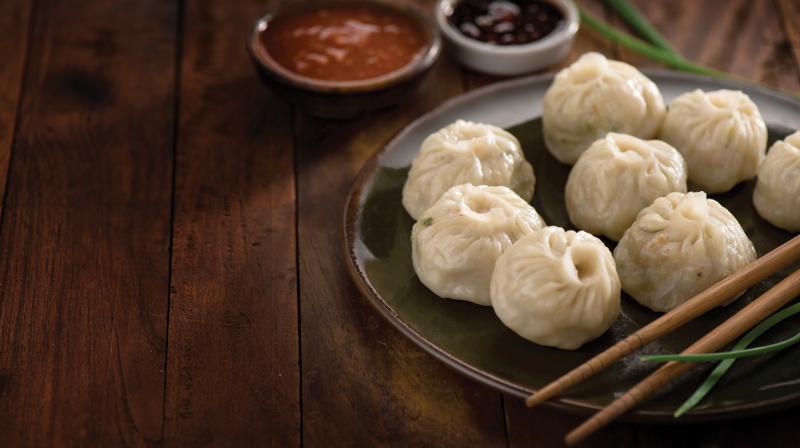 Kolkata: Wow! Momo Foods Pvt Ltd, the home-grown QSR brand, which has recently bagged $23 million from Tiger Global at a valuation of $120 million, seems well set to foray into Chinese cuisine and replicate its success story with momo in case of what it positions as “re-imagined Chindian cuisine”.

Co-founded by Sagar Daryani and Binod Homagai in 2008, Wow! Momo, which at present sells as many as 5 lakh momos per day from its 281 outlets (280 -company owned and one- franchise) across 15 cities, has lined up plans to put in place a chain of 40 Wow! China outlets across Kolkata, Mumbai, Chennai and Bangalore within the new fiscal, said Sagar Daryani, co-founder & CEO, Wow Momo Foods. The Kolkata-headquartered food start-up, which notched up a revenue of Rs 120 crore in FY19, is also hopeful of crossing the Rs 200 crore mark this fiscal, on the basis of its expansion plans.