The EOW’s report was based on a complaint filed by Religare Finvest Ltd. 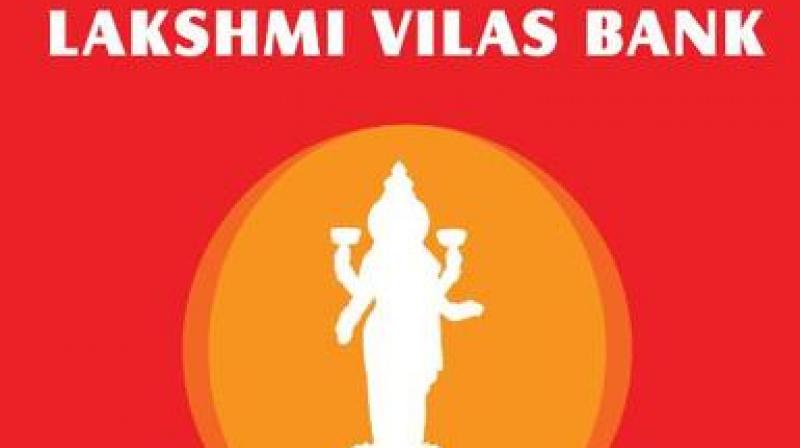 The directors face charges of cheating, breach of trust, misappropriation and conspiracy, the Chennai-based bank said in a statement filed to the stock exchanges on Thursday, adding that it was considering taking “appropriate legal measures.”

The EOW’s report was based on a complaint filed by Religare Finvest Ltd.

Earlier this year, Lakshmi Vilas said it will merge operations with housing finance firm Indiabulls Housing Finance Ltd (IBHF) in a share-swap deal. The proposed merger is now under regulatory scrutiny, according to local media.

IBHF shares were trading 3 per cent weaker on Friday.