In April last year, Wipro had sold 63 pc of its stake in WAISL to Antariksh Softtech in a Rs 3.15 crore deal. 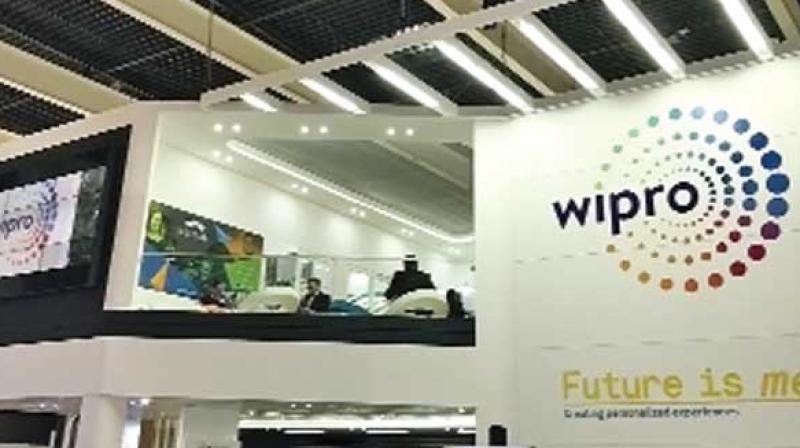 WAISL was a joint venture (JV) between Wipro (74 per cent) and Delhi International Airport Ltd (DIAL), which held 26 per cent stake.

New Delhi: IT services major Wipro on Thursday said it has exited its joint venture WAISL by selling its 11 per cent shareholding to Antariksh Softtech for Rs 55 lakh.

In April last year, Wipro had sold 63 per cent of its stake in Wipro Airport IT Services Ltd (WAISL) to Antariksh Softtech in a Rs 3.15 crore deal.

Consequent to the April sale, Wipro held 11 per cent stake in WAISL with DIAL holding 26 per cent and Antariksh 63 per cent.

The filing said that Antariksh Softtech was incorporated in October 2006.

Antariksh Softtech, along with its group companies, is engaged in the business of providing technology solutions and other information and communication services.