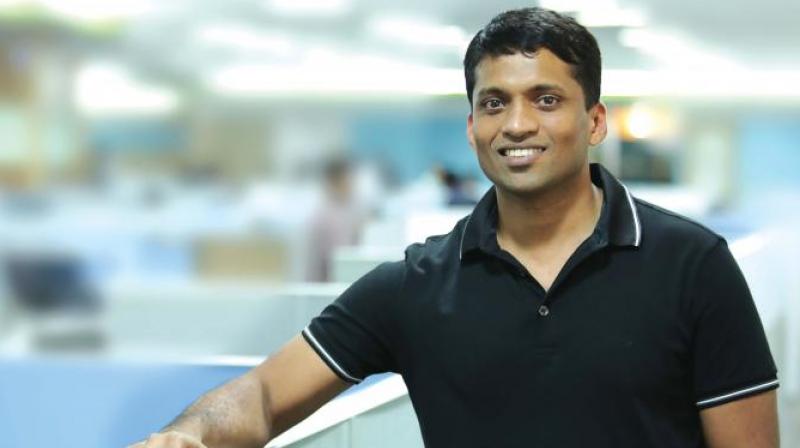 New Delhi: Bengaluru-based education and learning app founder and CEO Byju Raveendran joined the Billionaire club, according to a Bloomberg report on Monday.

Byju online tutoring start-up was launched in 2015 in Bengaluru. Byju Raveendran has more than 21 per cent share in the company and the firm’s valuation has grown to nearly USD 6 billion in seven years, as per the report.

Byju’s app is set to replace smartphone maker Oppo as the Indian cricket team official jersey sponsor in September, the Board of Control for Cricket in India had announced on Thursday.