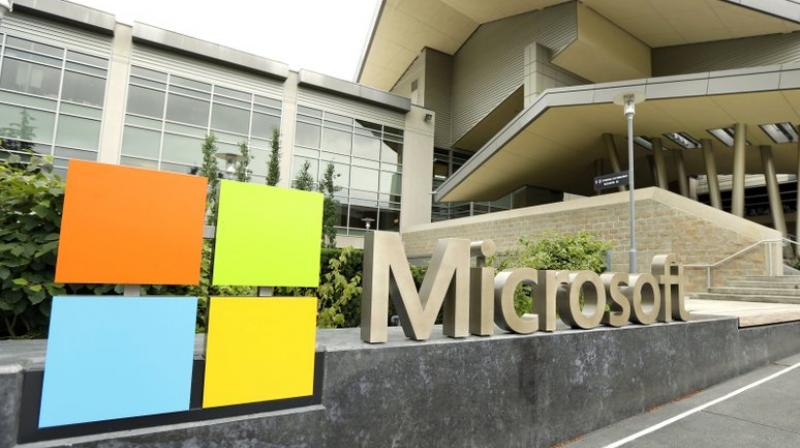 The company, in September this year, had received Rs 35.8 crore in Series J round from ARK Ola Pre IPO Fund.

New Delhi: Ride-hailing major Ola is in advanced talks with tech giant Microsoft to raise about USD 150-200 million (about Rs 1,050-1,400 crore) in funding, according to sources.

The discussions are at an advanced stage and likely to be closed in the next 10-15 days, the sources privy to the development said. Emails sent to Ola did not elicit any response, while Microsoft declined to comment.

In 2017, Ola and Microsoft had joined hands to build a new connected vehicle platform for car makers globally. One of the sources said the two companies will continue to their deep technology partnership in areas like cloud, and will also collaborate on emerging mobility technology, especially connected vehicles.

Ola - which has about 200 million riders on its platform across India, the UK, Australia and New Zealand - had recently announced setting up of a research unit in the Bay Area of the US to focus on new areas like e-vehicles and connected cars.

The ride-hailing major, which is locked in a battle for market leadership with US-based Uber in India, has raised about USD 3 billion in funding. Its investors include Ratan Tata, SoftBank, Tencent Holdings, Hyundai Motor Company, Kia Motors, Sachin Bansal and others.

The company, in September this year, had received Rs 35.8 crore in Series J round from ARK Ola Pre IPO Fund. It had allotted 16,885 shares of Rs 10 each to the entity at a premium of Rs 21,240 apiece. Bengaluru-based Ola has been working on turning profitable as it plans to launch an IPO in the next few years.