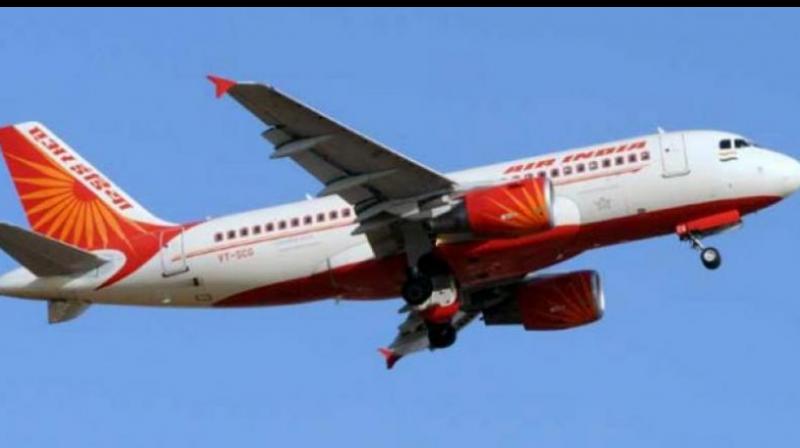 The national carrier is yet to have long term financing facility for six B787 and B777-300ER, according to a tender document.

At current exchange rate, the amount will be more than Rs 5,800 crore.

Out of them, 21 B787s are on sale and lease back while the remaining six are on short term bridge loans.

Among the 15 B777 aircraft, one is on short term bridge loan.

The loan tenure would be "one year or till the long term take out financing is in place, whichever is earlier," it added.

The central government guarantee will be provided for all the planes.

The deadline for submission of bids by banks and financial institutions is November 14.

Generally, a bridge loan refers to borrowing made till a long-term funding facility is available.

Meanwhile, the government is working on the final contours for the proposed disinvestment of Air India, which has a debt burden of around Rs 58,000 crore.