The bank had reported a net loss of Rs 1,542.54 crore in the same period previous fiscal. 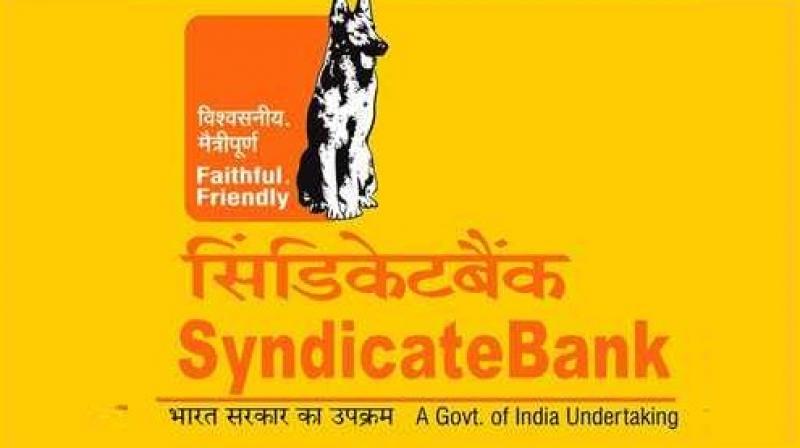 New Delhi: State-owned Syndicate Bank on Thursday reported a net profit of Rs 251.05 crore for the second quarter this fiscal as provisioning requirements came down due to reduced bad loans.

The bank's provisioning for bad loans and contingencies came down to 683.94 crore during the quarter, as against Rs 2,217.26 crore parked aside in the same period a year ago.

Syndicate Bank said it has restructured 5,502 standard MSME accounts up to September 30, 2019 as per the RBI circular of January this year amounting to Rs 195.06 crore. The bank has maintained a provision of 5.25 per cent on these accounts.

The board of directors in its meeting held on September 13, 2019 has considered and accorded its in-principle approval for amalgamation of Syndicate bank into Canara Bank, subject to all applicable approvals, it said.

"On September 20, 2019 vide taxation laws (amendment) ordinance 2019, the government of India inserted section 115BAA in the Income Tax Act 1961, which provides domestic companies a non reversible option to pay corporate tax at a reduced rates effective April 1, 2019 subject to certain conditions. The bank is currently in the process of evaluating this option," the lender said.