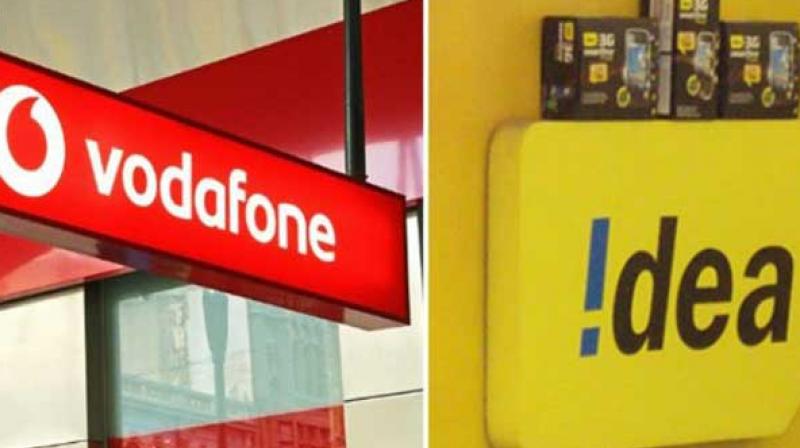 New Delhi: Shares of Vodafone Idea on Thursday settled in green after declining over 13 per cent in day trade following a rating downgrade by Care Ratings.

Vodafone Idea on Wednesday said Care Ratings has downgraded its rating on 'long-term bank facilities' and non-convertible debentures', citing the recent court ruling on the AGR, and extension of timelines with regard to sale of Indus Tower stake to Bharti lnfratel.

According to the telecom department's initial calculations, Vodafone Idea may have to pay about Rs 40,000 crore, while Bharti Airtel faces a liability of around Rs 42,000 crore (including licence fees and spectrum usage charges).