The appointment will be for a period of three years and the person will be eligible for re-appointment. 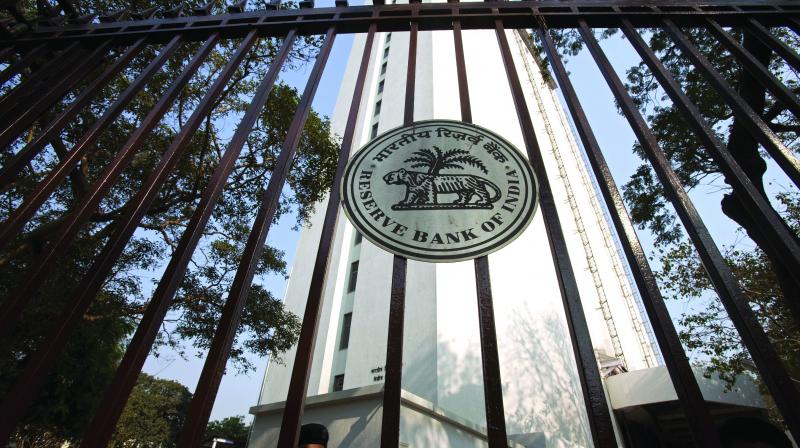 The applicant should not be more than 60 years of age as on July 24.

New Delhi: The finance ministry has sought applications for the post of RBI deputy governor, a position that fell vacant after Viral Acharya resigned six months before the scheduled end of his term.

"The appointment will be for a period of three years and the person will be eligible for re-appointment," said the ministry while inviting applications for the post of RBI deputy governor.

The applicant should not be more than 60 years of age as on July 24.

According to a notice published on the ministry's website, the applicant should have at least 25 years of work experience in public administration, including at the level of secretary or equivalent in the central government.

Persons with at least 25 years of work experience in an Indian or international public financial institution could also apply for the post.

On salary and allowances, the notice said the post carries the pay scale of RS 2.25 lakh (Level 17). The last date to apply for the post is August 19.

The notice further said the Financial Sector Regulatory Appointments Search Committee (FSRASC) is "free to identify and recommend any other person also", based on merit, who has not applied for the post.

The committee can also recommend relaxation in the eligibility and qualifications/experience criteria, in respect of outstanding candidates.

Acharya was looking after the Reserve Bank of India's (RBI) monetary policy department, including forecasting and modelling unit.

He ended his stint as the deputy governor earlier this month. In June, he had announced that he would resign.

Besides Governor, there are four deputy governors in the RBI.