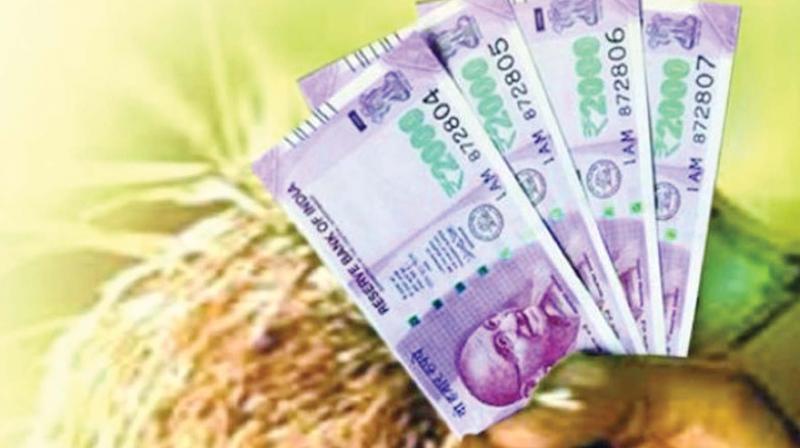 According to the statement, the terms of reference of the committee include discussing measures for transformation of agriculture and raising farmer income. (Representational Image)

New Delhi: Maharashtra Chief Minister Devendra Fadnavis has been appointed as the convener of a high powered committee of chief ministers on Transformation for Indian Agriculture, said an official statement on Monday.

The nine-member committee, including chief ministers of Uttar Pradesh, Karnataka, Madhya Pradesh, Haryana and Gujarat, will submit its report within two months.

Prime Minister Narendra Modi while addressing the fifth meeting of the Governing Council of Niti Aayog on June 15 had announced to set-up a high-powered committee, comprising chief ministers and union ministers, on structural reforms in agriculture.

According to the statement, the terms of reference of the committee include discussing measures for transformation of agriculture and raising farmer's income.

The committee will also examine various provisions of Essential Commodity Act (ECA), 1955 and suggest changes in the ECA to attract private investments in agricultural marketing and infrastructure.

It will suggest mechanism for linking of market reforms with e-NAM, GRAM and other relevant centrally sponsored schemes.

The committee will also suggest measures to upgrade agri-technology to global standards and improve access of farmers to quality seed, plant propagation material and farm machinery in agriculturally advance countries.

It will propose any other relevant reforms on transformation of agriculture sector and raising farmers' income.

Niti Aayog member Ramesh Chand will be the member secretary of the committee.

The statement said agriculture, rural development, water conservation and its proper use have been among the major planks of the NDA government-led by Modi.