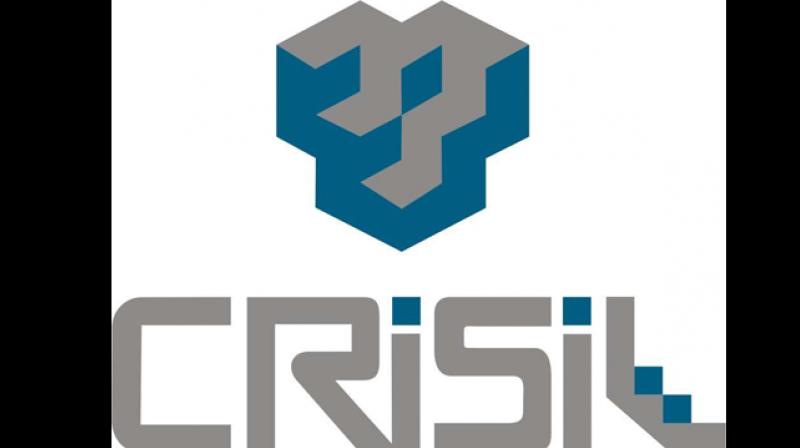 The thin ray of hope is that the second half should find support from expected monetary easing, consumption, and statistical low-base effect, experts at Crisil felt.

Kolkata: ‘Uphill trek’ seems to be the new buzzword amongst the economic analysts when it comes to assessing the growth prospects of the Indian economy. Crisil, for instance, has sliced its estimate of India’s gross domestic product (GDP) growth by 20 basis points to 6.9 per cent for this fiscal, thanks to a triangulation of downside risks: weak monsoon, slowing global growth and sluggish high-frequency data for the first quarter.

The thin ray of hope is that the second half should find support from expected monetary easing, consumption, and statistical low-base effect, experts at Crisil felt.

India’s GDP had grown at 8.2 per cent in fiscal 2017, the fastest in a decade. This was followed by disruptions stemming from policy initiatives and reforms, and rising global uncertainty, which together triggered a cyclical downturn.

“Given the crosswinds, the sops announced so far might not be enough to pitchfork growth in this fiscal to, or above, the past 14-year average of 7 per cent per annum. Policy action looks more attuned to consumption than investment demand,” said Ashu Suyash, MD & CEO, Crisil Ltd.

Corporate revenue is set to grow at a slower 7.5-8.0 per cent this fiscal, reversing the trend of double-digit growth in the past two fiscals. A trifecta – of spurt in cost of compliance because of changes in regulation, tightening liquidity, and moderating income growth – is expected to impact sales volume in the automobiles sector.