The country's reserve position with the fund also declined by USD 15.8 million to USD 3.534 billion, the apex bank said. 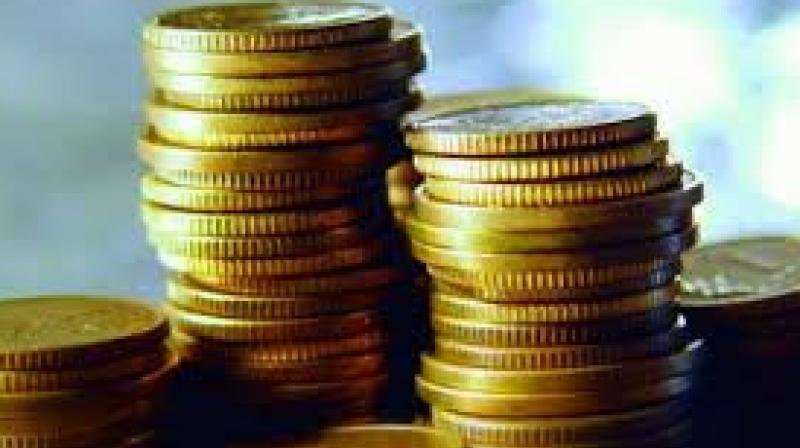 Gold reserves surged by USD 1.025 billion to USD 25.330 billion, according to the central bank data.

Mumbai: The country's forex reserves decreased by USD 727 million to USD 429.649 billion for the week ended July 26, led by a decline in foreign currency assets, RBI data showed on Friday.

The forex kitty had increased by USD 1.579 billion to a new lifetime high of USD 430.376 billion in the previous week ended July 19.

In the reporting week, foreign currency assets, which are a major component of the overall reserves, fell by USD 1.734 billion to USD 399.357 billion, the central bank said.

Expressed in dollar terms, foreign currency assets include the effect of appreciation/depreciation of non-US units like the euro, pound and yen held in the reserves.

Gold reserves surged by USD 1.025 billion to USD 25.330 billion, according to the central bank data.