These new coins will be made available for public use shortly, said Finance Minister Nirmala Sitharaman. 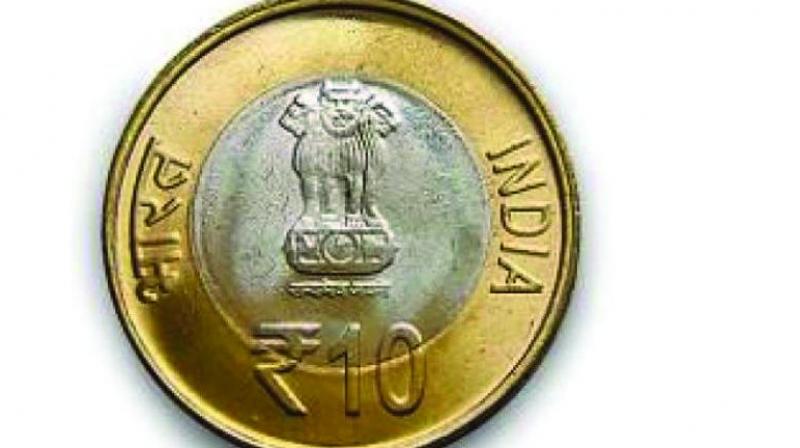 New Delhi: The government on Friday said it will soon make available for public use the new series coins of one, two, five, 10 and 20 rupees.

"These new coins will be made available for public use shortly," Finance Minister Nirmala Sitharaman said in the Union Budget 2019-20 presented in Parliament.