Sitharaman proposed the setting up of a payments platform for MSMEs for payment of bills. 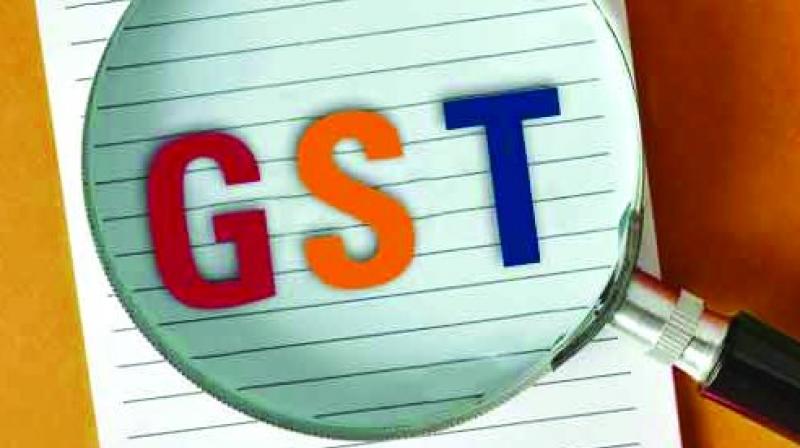 New Delhi: In a major impetus for the micro, small and medium enterprises (MSME) sector, Finance Minister Nirmala Sitharaman on Friday announced two per cent interest subvention for MSMEs under the Goods and Service Tax (GST) on fresh or incremental loans.

While presenting the Union Budget 2019-20 in Parliament, Sitharaman said Rs 350 crore has been allocated for the same, adding that the interest subvention scheme is expected to benefit about 20 per cent of GST-registered MSMEs.

"Investment in the MSME sector will receive a big boost if delays in payment are curbed," she said while acknowledging that increased investment is necessary in infrastructure and job creation for MSMEs.

Sitharaman proposed the setting up of a payments platform for MSMEs for payment of bills."Government payments to suppliers and contractors are a major source of cash flow, especially to MSMEs," she said.

In a bid to enable artisans to come into the economic value chain, Sitharaman said 100 new clusters will be set up in 2019-20, adding that 50,000 artisans will be benefitted by this move.

The clusters will be set up under the Scheme of Fund for Regeneration of Traditional Industries or SFURTI which was set up in 2005, she added.