India's imports may increase by USD 29 bn annually during the post-RCEP period, implying a revenue loss by as much as 1.3 pc of GDP. 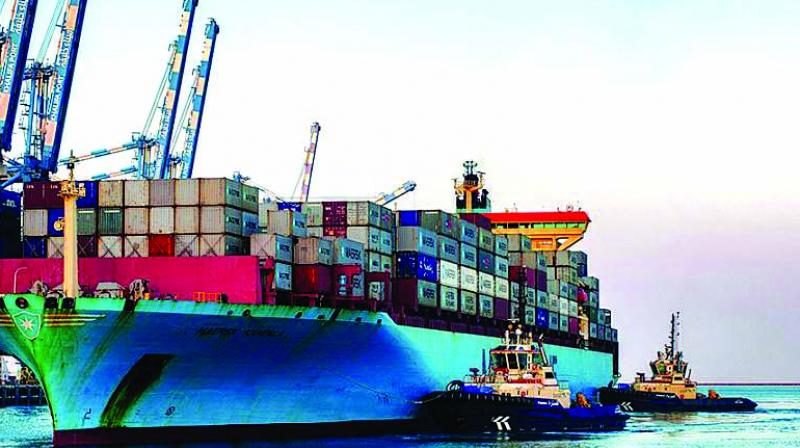 The council's Chairman Mohit Singla said India needs to move with optimism and caution on this mega trade agreement.

Trade Promotion Council of India (TPCI) said that the proposed RCEP, which is a mega free trade agreement, could lead to flooding of goods in the Indian market from the member countries; and due to this, Indian negotiators need to move with caution on this

TPCI said in a statement that it is "apprehensive that the RCEP deal is expected to hurt India's export competitiveness as the trade balance is already skewed and there will be flood of goods imports in the Indian market, with relatively little gains on the export front"

The council's Chairman Mohit Singla said India needs to move with optimism and caution on this mega trade agreement.

"For India, issues of tariff rate (import duty) are as important as other areas under negotiations, mainly because India does not have trade agreements into effect with all countries involved in RCEP," he said

For instance, he said India does not have a trade agreement with China, and the negotiations with Australia and New Zealand have not come into effect

He added that RCEP could have a "negative impact" on sectors like steel, pharma, e-commerce, and food processing.

Further he said that on the services front, India should strongly negotiate its proposals such as greater mobility for professionals through measures like visa fee waivers.

Citing a report, he said according to the World Integrated Trade Solution (WITS) Simulator, India's imports may increase by USD 29 billion annually during the post-RCEP period, implying a revenue loss by as much as 1.3 per cent of GDP.

India has registered trade deficit in 2018-19 with as many as 11 RCEP member countries - including China, South Korea and Australia - out of the grouping of 16 nations that are negotiating the mega trade pact since November 2012.

Pressure is mounting on India for early conclusion of the proposed trade pact.

Member countries are looking to conclude the talks by end of this year, but many issues, including the number of products over which duties will be eliminated, are yet to be finalised.

Domestic steel and other metal industries want these sectors to be kept out of the deal.

India already has a free trade pact with Asean, Japan and South Korea. It is also negotiating a similar agreement with Australia and New Zealand, but has no such plans for China.