The new venture will take over Reliance’s 1,400-plus retail fuel stations and its aviation fuel business spread across 30 Indian airports. 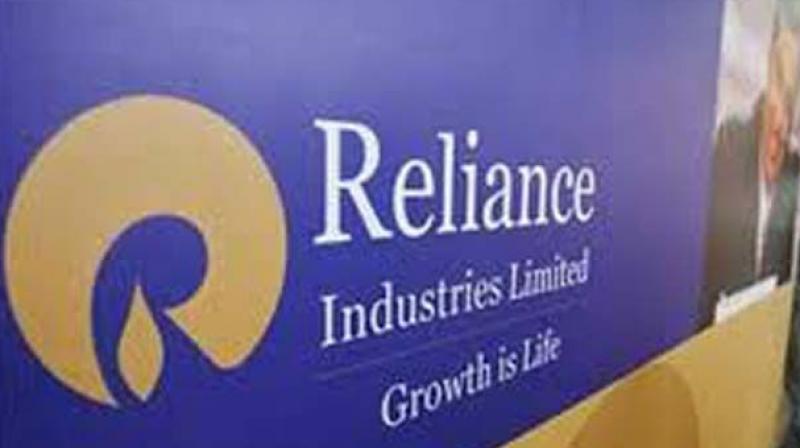 BP will own a 49 per cent stake in its new Indian joint venture, with the rest held by Reliance, operator of the world’s biggest refining complex.

The move comes days after BP said it would build a network of charging hubs for electric vehicles with China’s Didi Chuxing, betting on the world’s largest market for such cars.

BP will own a 49 per cent stake in its new Indian joint venture, with the rest held by Reliance, operator of the world’s biggest refining complex. The companies did not disclose financial details of the deal.

In 2011 BP acquired a 30 per cent stake from Reliance in some of its exploration blocks and formed a gas sourcing and marketing tie-up. In 2017 the two companies signed agreements to explore options to work together to develop alternative fuels and mobility businesses.

The new venture will take over Reliance’s 1,400-plus retail fuel stations and its aviation fuel business spread across 30 Indian airports. The plan is to expand its retail fuel network to up to 5,500 sites over five years.

Foreign oil majors including Saudi Aramco and France’s Total are trying to secure a foothold in India, which is challenging China as the driver of global oil demand.

The International Energy Agency expects the South Asian nation to account for a quarter of global energy use by 2040.

In a joint statement announcing the tie-up, the British company’s chief execuive, Bob Dudley, said India is set to be the world’s largest growth market for energy by the mid-2020s.

So far European oil major Royal Dutch Shell and Russia’s Rosneft, through its Nayara Energy business, are the only foreign players in India’s retail fuel network.

Reliance and BP hope to conclude final agreements by the end of December and close the transaction by June 2020.

BP, which operates gas stations and convenience stores across 18 countries with more than 18,700 sites, had previously obtained permission from the federal oil ministry to enter India’s fuel marketing and aviation business on its own.

However, Dudley told the CNBC-TV18 news channel it didn’t feel right for BP to establish an Indian retail fuel business on it own.