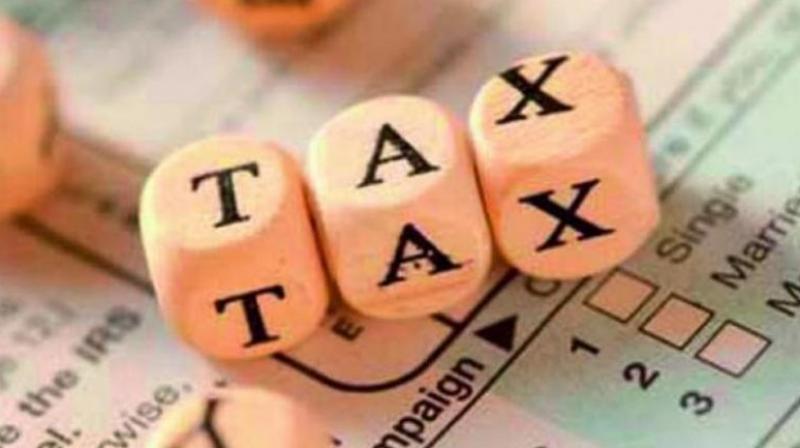 Aadhaar and PAN would be made interchangeable as announced by Finance Minister Nirmala Sitharaman on Friday.

Mumbai: The government proposed many changes in annual income tax assessment like additional income tax deduction of Rs 1.5 lakh on home loans for houses under Rs 45 lakh, were announced in Budget 2019.

Finance Minister Nirmala Sitharaman in her first budget outing on Friday did not change income tax slab rates. However, she announced a number of new income tax proposals that may benefit many tax payers.

Aadhaar and Permanent Account Number (PAN) would be made interchangeable as announced by Finance Minister Nirmala Sitharaman for purpose of income tax-filing. You can now file returns using Aadhaar card even if you don’t have a PAN.

"The budget was an effort at laying down a clear roadmap for tax administration over the next five years with introduction of a slew of measures specifically aimed at simplifying the tax filing process, e-assessment process and interchangeability of PAN with Aadhaar. Additionally, the ideology of taxing the super-rich continues to be carried out with increase of surcharge on individuals earning more than Rs 2 crore. Also, in order to provide an impetus to affordable housing scheme, additional relief of Rs 1.5 Lakh per year has been provided to first time home owners," told Nitin Baijal, director at Deloitte Haskins and Sells LLP to Mint.

The government proposed that individuals who carry out certain high value cash transactions have to compulsorily file their tax returns even if their taxable income is less than Rs 2.5 lakh.

Such transactions include depositing an amount exceeding Rs 1 crore one or more current accounts; spending more than Rs 2 lakh for himself or any other person for travel to a foreign country; spending  an amount or total amounts of more than Rs 1 lakh towards electricity bill.