The country's reserve position with the Fund also increased by USD 10 million to USD 3.648 billion, the data showed. 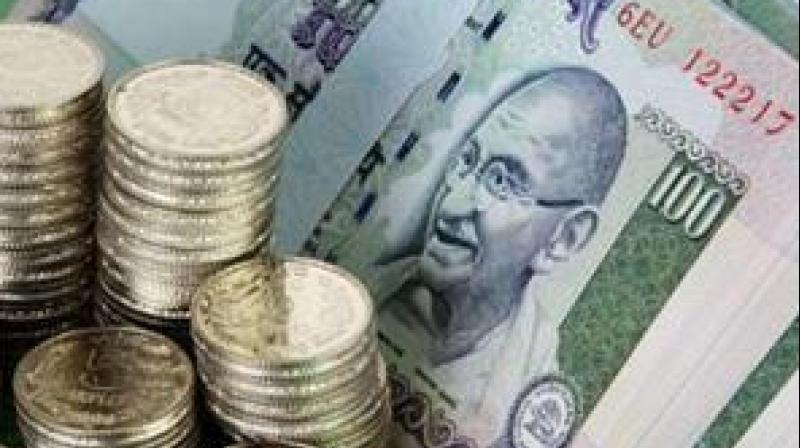 Mumbai: The country's foreign exchange reserves rose by USD 3.515 billion to touch a fresh lifetime high of USD 446.098 billion in the week to November 1, helped by increase in foreign currency assets, RBI data showed on Friday.

The increase in reserves in the reporting week was mainly on account of a jump in foreign currency assets (FCA), a major component of the overall reserves.

Expressed in US dollar terms, the foreign currency assets include the effect of appreciation or depreciation of non-US units like the euro, pound and the yen held in the foreign exchange reserves.

During the week, gold reserves increased by USD 301 million to USD 27.353 billion.

The special drawing rights with the International Monetary Fund increased by USD 2 million to USD 1.443 billion during the week.

The country's reserve position with the Fund also increased by USD 10 million to USD 3.648 billion, the data showed