A team led by AUSTR for South and Central Asia, Christopher Wilson, will hold the meeting with senior government officials. 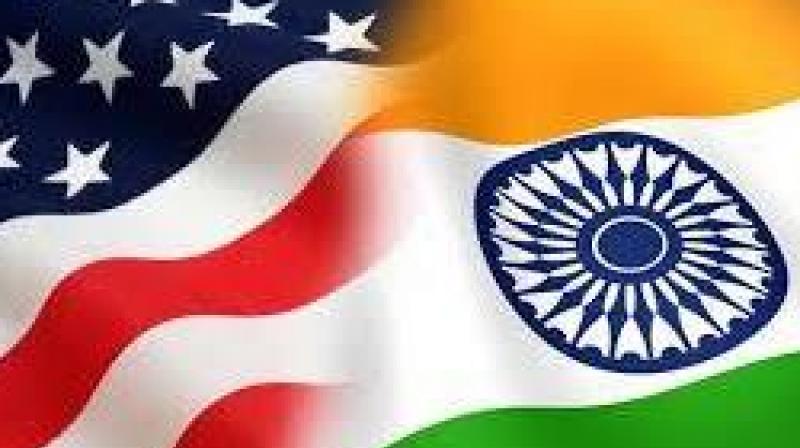 An official said that relevant issues for both the countries on trade and commerce would be discussed during the meeting. (Photo: Representational | PTI)

New Delhi: Senior officials from India and the US would meet here Friday to discuss various trade and economic issues and strengthen bilateral relations, a top official said.

A team led by Assistant US Trade Representative (AUSTR) for South and Central Asia, Christopher Wilson, will hold the meeting with senior government officials. The US officials will also meet Commerce and Industry Minister Piyush Goyal on Friday.

"Since India's election period has now passed, USTR officials are visiting India for relationship-building with Indian government counterparts, including introductory meetings for the new AUSTR for India, Christopher Wilson," a USTR spokesperson said.

"Our approach is to engage with them constructively in a positive manner... We have a matching delegation from our side. it is being led by Additional Secretary-level officer from commerce ministry. It is important to keep in mind that when we engage on this issue, the trajectory of the relationship remains positive. We have to keep in mind the bigger picture and within that big picture address all issues on the table."

US President Donald Trump has been asking India to reduce customs duties on US products further. The US president this week had tweeted that "high" duties were "not acceptable".

This would be the first meeting on trade issues after the meeting of Prime Minister Narendra Modi with the US President in Japan on the sidelines of the G20 summit.

The MEA spokesperson said that India and the US during the meeting in Osaka last month had decided that officials from both sides would meet and resolve all outstanding trade issues.

An official said that relevant issues for both the countries on trade and commerce would be discussed during the meeting.

Both the sides will hold a comprehensive dialogue on July 12 in the Commerce and Industry Ministry, the official said.

Trade talks between the two countries slowed after the US rolled back export incentives from India under their generalised system of preference programme with effect from June 5.

From June 16, India imposed high customs duties on 28 US products in retaliation to customs duties imposed by America on certain steel and aluminium products.

There are certain irritants which both countries want to sort out to push the bilateral trade.

The US wants greater market access for its dairy products and cut in customs duties in information and communications technology products. The American companies have also raised concerns over price cap on certain medical devices by India.

Stating that the US has taken a 'unilateral position' in rolling back export incentives from India, the government has asserted that it would not allow trade negotiations to overtake issues of national interest.