RBI purchased USD 6.514 billion and sold USD 900 million in the spot market, according to a recent RBI data. 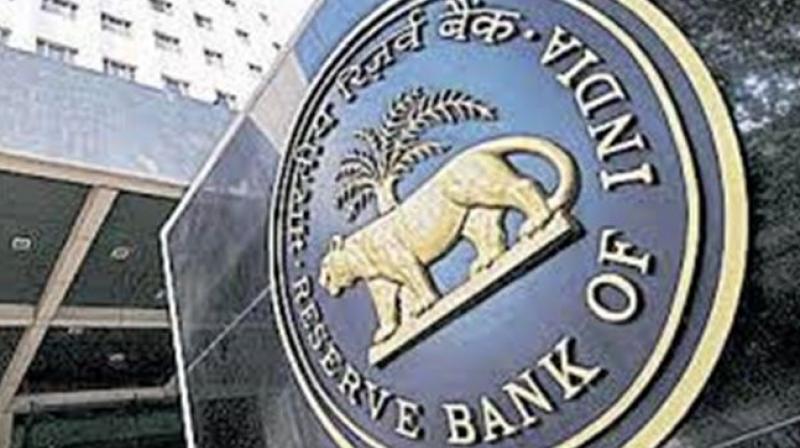 In July 2019, the RBI had turned a net seller of the US dollar for first time in this fiscal, after it sold USD 93 million on a net basis.

Mumbai: After remaining net seller of the US dollar for two consecutive months, the Reserve Bank of India (RBI) turned net purchaser of the greenback after it bought USD 5.614 billion in September, RBI data showed. During the reporting month, the RBI purchased USD 6.514 billion and sold USD 900 million in the spot market, according to a recent RBI data.

In FY18, RBI had purchased USD 33.689 billion from the spot market, taking its total dollar purchase to USD 52.068 billion, and sold only USD 18.379 billion. In the forward dollar market, the outstanding sales at the end of September were USD 7.483 billion, compared to a a sale of USD 7.848 billion in August, the data showed.