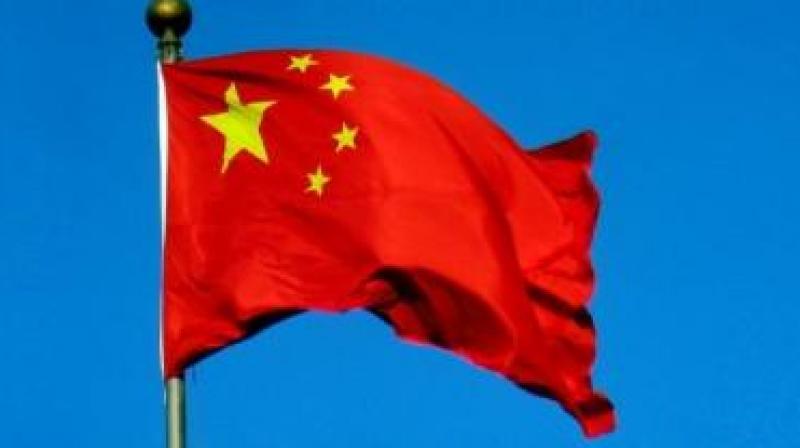 Authorities have for years been attempting to transition the world's number two economy from being reliant on state investment and exports to a more stable one driven by China's huge army of consumers.

Beijing: China's economy showed further signs of weakness in April as the slowest growth in retail sales for 16 years highlighted the task leaders have in ramping up domestic demand at the same time as fighting a painful trade war with the US.

Authorities have for years been attempting to transition the world's number two economy from being reliant on state investment and exports to a more stable one driven by China's huge army of consumers, with the tariffs stand-off reinforcing the need for such a change.

But the latest figures on Wednesday show retail sales expanded 7.2 percent last month, well off the 8.4 percent tipped by economists in a Bloomberg News survey and a big drop from March.

The figures from the National Bureau of Statistics (NBS) represent the worse pace since 2003, at the height of the SARS crisis.

The bureau also said growth in industrial production slowed sharply to 5.4 percent from, while fixed asset investment in the four months to April rose 6.1 percent. Both missed Bloomberg estimates.

The readings fanned speculation that authorities will unveil another round of pump-priming measures -- having wound back on such stimulus in recent weeks following signs of a bounce in the economy -- with Shanghai's composite index jumping more than one percent Wednesday.

Beijing has rolled out huge tax-cuts and other measures this year to ramp up the economy and offset the impact of a trade war that has seen the US impose tariffs on hundreds of billions of dollars worth of Chinese goods, causing worries for exporters.

However, while leaders will want to prevent the economy from taking a bad hit, Julian Evans-Pritchard of Capital Economics was sceptical about how much they will do.

"With the scale of stimulus likely to remain smaller than in previous downturns, we don't anticipate a strong recovery," he said.

On a brighter note, Betty Wang, an economist at ANZ bank, said in a research note that property investment had picked up over the first four months of the year thanks to "a big jump in developers' funding conditions", with bank loans, down payments and mortgages all growing at a quicker pace.