The country's reserve position with the IMF also decreased by USD 17 million to USD 3.630 billion, the data showed. 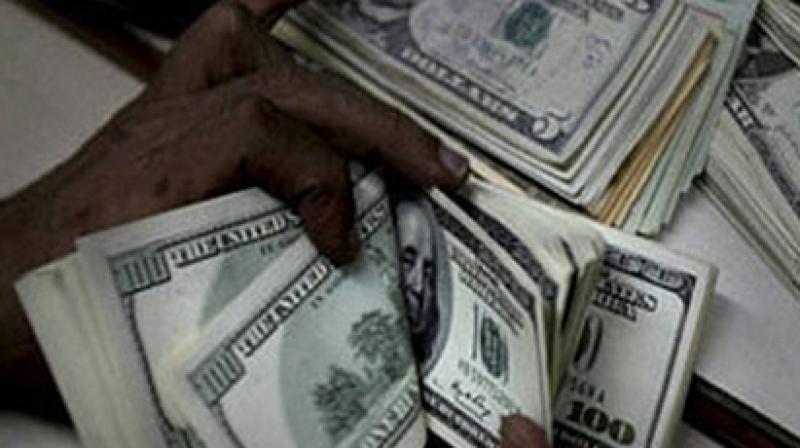 Mumbai: Foreign exchange reserves continued their upward march surging USD 1.710 billion to touch a new high of USD 447.81 billion in the week to November 8, according to weekly data released by the Reserve Bank.

In the previous week, the reserves surged by USD 3.515 billion to reach USD 446.098 billion. The increase was mainly on account of a rise in foreign currency assets, a major component of the overall reserves and jumped by USD 2.174 billion to USD 415.828 billion in the reporting week, as per the data released on Friday.

Expressed in dollar terms, the foreign currency assets include the effect of appreciation or depreciation of non-US units like the euro, pound and the yen held in forex reserves.

The country's reserve position with the IMF also decreased by USD 17 million to USD 3.630 billion, the data showed.