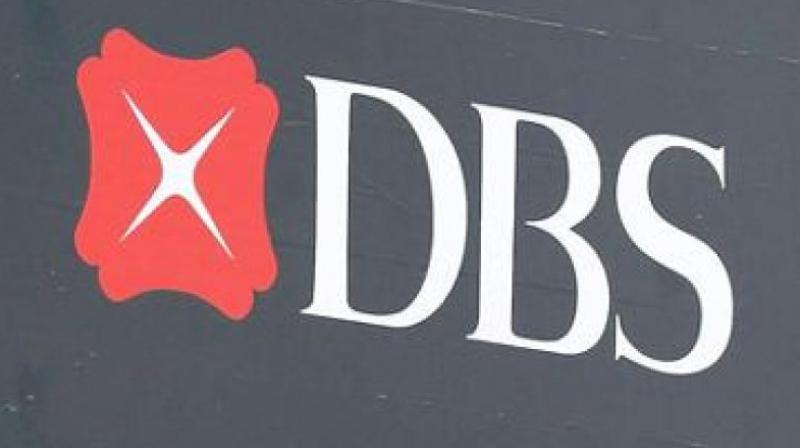 DBS Bank report argued that increasing the ceiling on foreign portfolio investors in government securities is a better option considering the huge risks in raising debt in a foreign currency.

Mumbai: Singapore based DBS Bank on Wednesday said government is likely to limit its overseas bond sale at USD 5 billion this year, but suggested hiking the cap on foreign funds' investment in domestic debt is a better option considering the huge the risks involved in the former.

The potential pitfalls of such an issuance include exchange rate risks being borne by the government, small net savings on cost because of hedging requirements, exposing the domestic financial system to external volatilities and cannibalising portfolio debt flows, it said.

"These are pertinent risks, which will require this option to be tread with care," its economists said in a report which focuses on the budgetary proposals.

Instead the report argued that increasing the ceiling on foreign portfolio investors in government securities is a better option considering the huge risks in raising debt in a foreign currency.

"As a compromise, instead of tapping offshore borrowings, the foreign portfolio investors' ceiling on public debt can be raised to attract more flows," it said.

The report further said even though there is speculation of the government raising up to USD 10 billion in the second half through this route, it feels the quantum is likely to be a smaller at USD 3-5 billion in FY20.

There can be a "strong" global demand for government paper in the current environment where negative yielding debt has expanded to USD 13-14 trillion and yield-hungry investors watch for emerging markets or the Asian region which is less affected by the trade conflicts, it said.

It further said there are also improvements in macro- vulnerability markers with inflation being below 3 percent, narrowing fiscal deficit and record high forex reserves.

The note, however, quoted former Reserve Bank governor Raghuram Rajan advised against the move saying there are no real benefits of such a move which comes with "enormous risks and the only beneficiaries are foreign merchant bankers".

Elaborating on the reasons why such a move was not exercised earlier, the note said the large quantum of net annual borrowings at around USD 75 billion and the need to manage interest payments justified keeping the market insulated from external volatilities in the past.

It pointed out that through such a move to issue offshore bonds, the government is intending to tap a new investor base, lighten domestic issuance, and take advantage of the country's relatively lower external debt to GDP ratio, which is less than 5 percent now.