The mining industry in Goa came to a standstill, after Supreme Court quashed the second renewal of 88 iron ore mining leases. 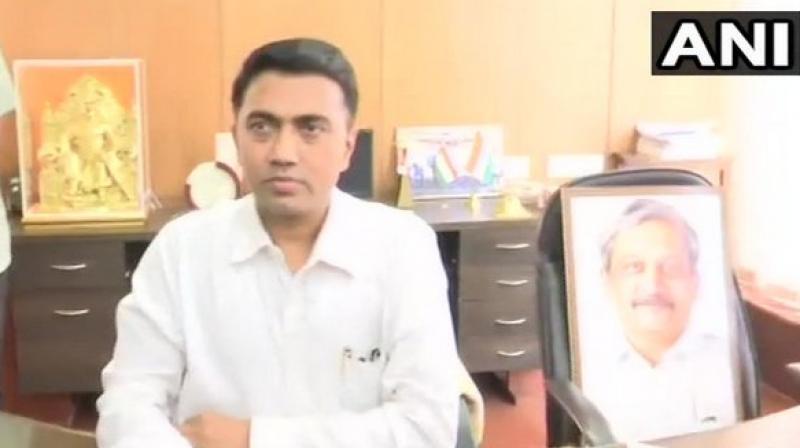 Panaji: Goa Chief Minister Pramod Sawant has said that some positive signs will be visible in the next six months as far as resumption of the mining industry in the state is concerned.

The five-decade-old mining industry in the coastal state came to a standstill in March last year, after the Supreme Court quashed the second renewal of 88 iron ore mining leases.

"We are trying our level best to restart the mining industry in Goa. Since the time I have taken over as the chief minister, things are changing. You will see positive changes towards the resumption of mining industry within the next six months," Sawant, who represents Sankhalim Assembly constituency, which is predominantly a mining belt, has held a series of meetings with the officials of mining companies earlier this week.

The Goa government is also exploring the possibility of tapping the 300-odd leases not covered under the Supreme Court's 2018 ruling.