India’s central bank and the govt is in the midst of cleaning up a banking system saddled with the world’s worst NPA ratio. 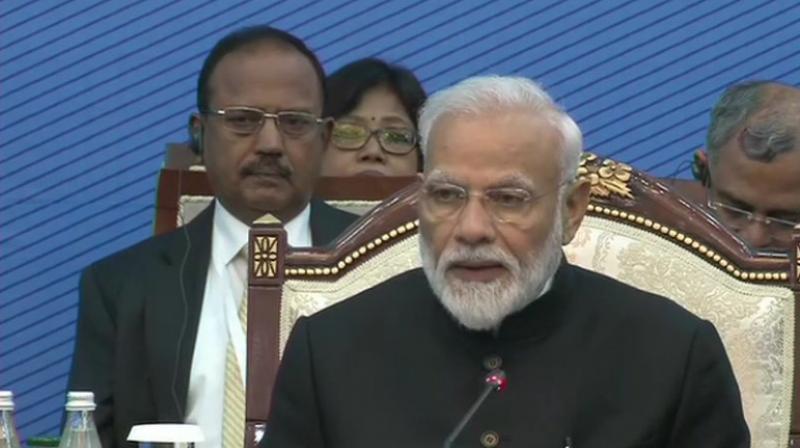 New Delhi: The Narendra Modi government is selling controlling stake in a few smaller public sector banks (PSBs) to raise funds for schemes for the poor.

The proposition being considered includes offering a larger part of stake in a few weaker banks and use the proceeds to fund Prime Minister Narendra Modi’s ambitious rural housing program, sources told Bloomberg, asking not to be identified as the proposition is at an early stage. The modalities are still being worked out and, in case endorsed, it might be included within the budget to be presented on July 5, they added.

Modi’s administration is under pressure to raise spending on welfare programs and accelerate development after winning the recently concluded Lok Sabha elections. In case the plan is finalised, the government will have to revise a law to empower it to sell majority controlling stake in state-run banks, the sources said.

Two calls made to Finance Ministry spokesman D S Malik by Bloomberg remained unanswered. India’s central bank and the government is in the midst of cleaning up a banking system saddled with the world’s worst non-performing asset (NPA) ratio.