It (effect of frequent inspections) is quite significant (on India pharma exports): GV Prasad. 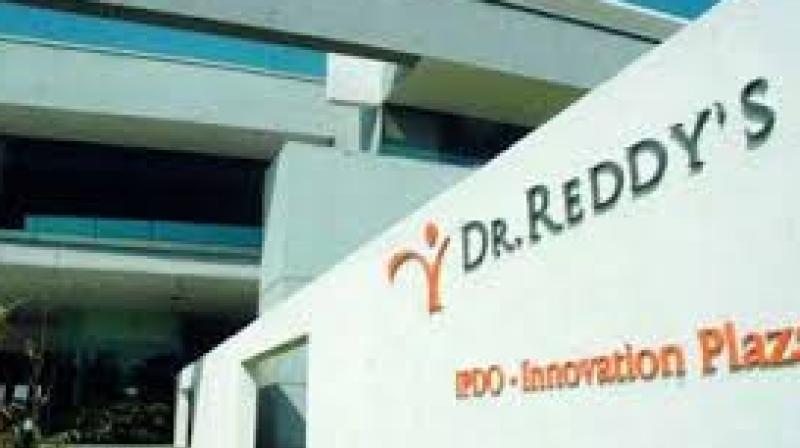 Hyderabad: Indian pharmaceutical companies, over the last few years, have witnessed frequent inspection from US FDA and other European regulatory bodies due to its alleged lax standards in the production facilities across the country. Now, in a stark admission, Dr Reddy’s Labs’ Managing Director G.V. Prasad said that such inspections and subsequent observations not only slows down the growth of pharma exports from the country, but also hurt the companies’ possibility to attract business from China due to the raging trade war between the world’s largest two economies.

“It (effect of frequent inspections) is quite significant (on India pharma exports). Part of the slowdown is that. Lot of companies' approvals have stalled because of warning letters. That has affected the new product introductions and growth,” he said in a press briefing on Monday.

“Everybody should up their game in terms of quality, systems, discipline, and integrity of data. All there are important things for the industry,” he added.

Citing the raging US-China trade war, Mr Prasad reiterated that improved standards will also help Indian pharma companies as westerm companies are thinking of reducing their dependency on China, a major source of APIs and chemical intermediaries.  “That (the situation) opens up an opportunity for India. China as a nation is moving towards more innovation and getting out of what they perceive as low value-added business. That is the opportunity which is opening up for India. And China itself is a great market,” he said.