On Friday, the Centre announced a reduction in the base corporation tax rate to 22 per cent from 30 per cent. 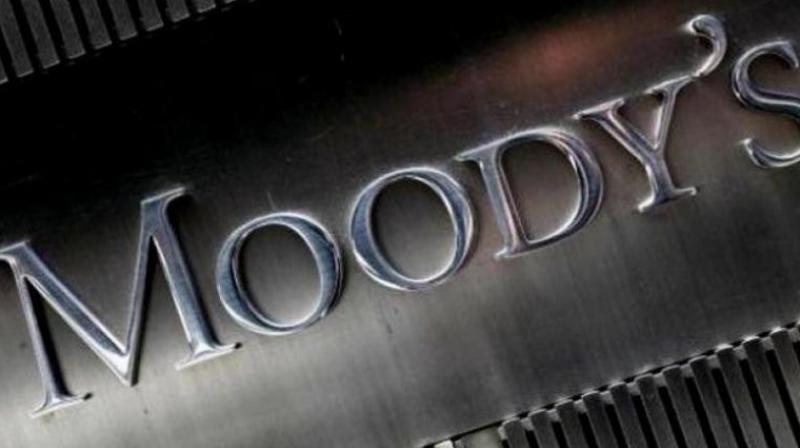 Commodity and information technology (IT) services companies will benefit most from the tax rate cut.

On Friday, the Centre announced a reduction in the base corporation tax rate to 22 per cent from 30 per cent as part of stimulus measures to revive slowing economic growth.

The rating agency said it does not expect the corporate tax rate cut to revive growth to the extent that stronger tax buoyancy compensates for the loss of revenue.

"While the reduction brings India's corporate tax rate closer to peers throughout Asia and will support the business environment and competitiveness, a host of cyclical factors, including rural financial stress, weak corporate sentiment, and a slow flow of credit in the financial sector, remain headwinds to near-term growth," it said.

Moody's said the cut in corporate tax is credit positive for companies because it will enable them to generate higher post-tax incomes. "However, it is credit negative for the sovereign, as it aggravates mounting risks for the government in meeting its fiscal deficit target."

Commodity and information technology (IT) services companies will benefit most from the tax rate cut.

"But the degree of strengthening in corporate credit profiles will depend on whether companies reinvest surplus earnings into their businesses, or use them to reduce debt or to boost shareholder returns," it said.

In aggregate, rated non-financial companies in India reported a total pre-tax net income of about USD 35 billion for the fiscal year ended March 2019.

Assuming the earnings of these companies remain unchanged for current fiscal, they will save about USD 3 billion from the tax rate reduction?.

"The central government deficit target of 3.3 per cent of GDP in fiscal 2019 already assumes faster economic growth and higher tax buoyancy than we expect," it said.

The July budget projected total corporate tax revenue of Rs 7.7 lakh crore (around 4 per cent of GDP), and the finance minister estimated that the decrease in the corporate tax rate will reduce revenue by around Rs 1.45 lakh crore in the current fiscal year.

"As such, the reduction in corporate income tax revenue ? even when balanced against the windfall from the recent transfer of central bank surplus reserves, equivalent to around 0.3 per cent of GDP in the current fiscal year ? further narrows fiscal room for manoeuvre," it said.

Moody's said this assumes that the government does not cut expenditure to offset the revenue loss.