RBI has lowered the repo rate by 1.1 percentage points in 2019, the banks are yet to pass on the entire benefit to borrowers. 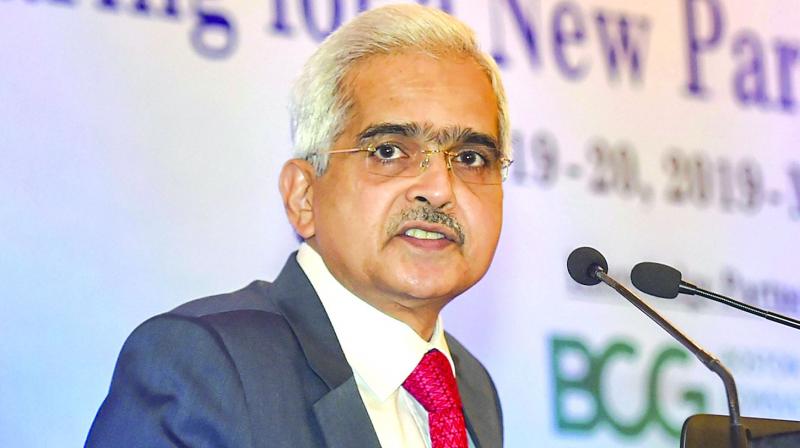 Singapore: Minutes from the Reserve Bank of India's August meeting has revived expectations for further policy easing as headline inflation is likely to remain within target over the next one year, says a DBS report.

According to the report, pro-growth Reserve Bank of India (RBI) minutes are expected to cap bond yields. "INR 10Y (generic) government bond yields are likely to stay below 6.7 per cent after RBI minutes revived expectations for further policy easing," Radhika Rao, Economist, and Eugene Leow, Rates Strategist at DBS Group Research said in the report. Weakening growth was a dominant worry for policy makers amid weaker global activity, they noted.

"With RBI projecting inflation at below target over the next four quarters, the door for cuts remains open. We suspect further downward growth revisions might trigger further rate response," the DBS report said.

The report however cautioned that "the debate over remaining policy space is beginning to surface" after 110 bps cuts already undertaken and another likely in the fourth quarter (4Q).

"Transmission will be accorded the highest priority, as the RBI's moral suasion attempts, surplus liquidity and consideration of an external benchmarks nudged banks to act," the DBS report noted.

While the RBI has lowered the repo rate by 1.1 percentage points in 2019, the banks are yet to pass on the entire benefit of lower interest rate to borrowers. RBI Governor Shaktikanta Das recently asked all banks to link their interest rate with repo for faster transmission of the central bank's policy actions.