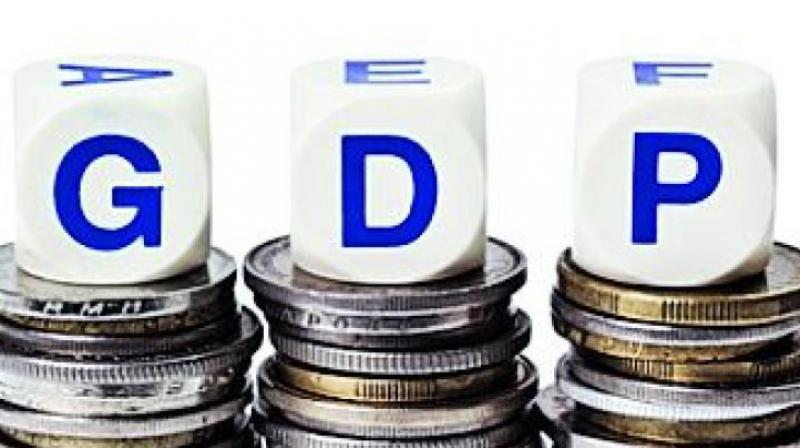 “Industrial growth is expected to decelerate sharply to 5 per cent in Q1 FY2020 from 9.8 per cent in Q1 FY2019, driven by factors such as weakening domestic demand, a contraction in exports, muted investment activity during the elections and an unfavourable base effect,” Aditi Nayar, Principal Economist, Icra Ltd.