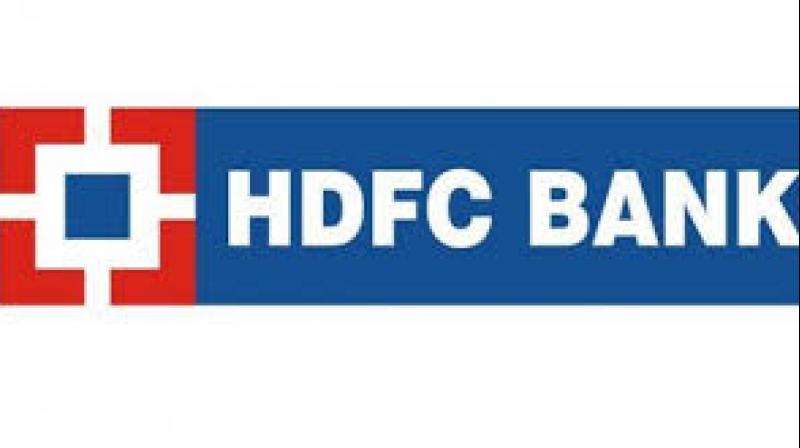 The largest private sector lender said the quality of its credit card portfolio is not yet affected by the broader economic realities and the stressed part is half that of the industry average.

The largest private sector lender said the quality of its credit card portfolio is not yet affected by the broader economic realities and the stressed part is half that of the industry average.

The comments come amid times when a fall in consumption, one of the primary drivers of the unsecured credit card segment, is being blamed for the deepening slowdown across the economy.

Even when the broader economy is in great shape, you will have some parts under stress. Consumption story is still on, Parag Rao, the bank's country head for payment products, told PTI here over the weekend.

However, he was quick to acknowledge that there is a slide in automobile sales, but added this does not mean that the overall consumption story is down in the dumps.

High capex over the past six-seven years has resulted in a plateauing of growth, which is not akin to a fall, he added.

The banks delinquency rates are half of the industry's average, he claimed without quantifying the same.

An industry source said average overdue for over 30 days for the cards industry stands at 4-4.5 per cent.

Rao said only a fourth of its credit card user base is new to the bank, while others are existing relationships which ensures lower delinquency.

The bank, which launched a new proposition to the millennials over the weekend, is aiming to keep growing the unsecured book, Rao said.

When asked if it has the sufficient headroom to grow, he said it is comfortable from the board-approved portfolio levels perspective to grow this business.

The bank has a portfolio of 1.27 crore card outstanding as per the RBI data for June.

Its credit card outstanding had stood at RS 49,253 crore as of the June quarter, and had grown both year-on-year and sequentially.