Government has reconstituted the EAC-PM for a period of two years with effect from September 26, 2019, said an official release. 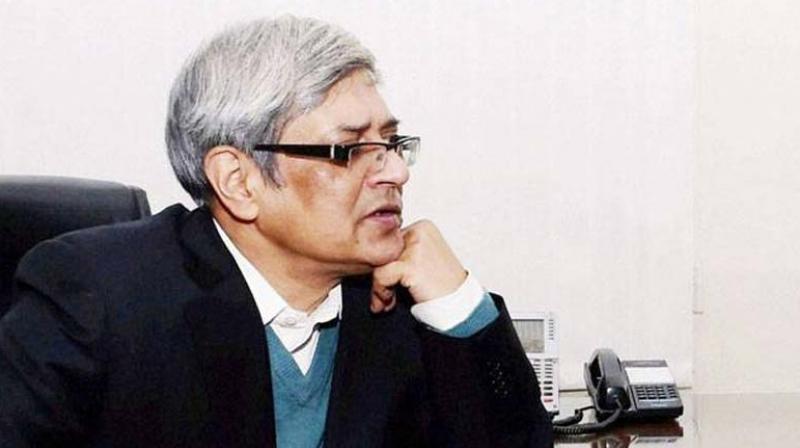 New Delhi: The government on Wednesday reconstituted the Economic Advisory Council to the Prime Minister (EAC-PM) under existing Chairman Bibek Debroy, for a period of two years.

Ratan P Watal will continue as Member Secretary of the EAC-PM.

"Government of India has reconstituted the EAC-PM for a period of two years with effect from September 26, 2019," said an official release.

Apart from these two full-time members, the EAC-PM will have two part-time members as against three in the outgoing panel.

While Ashima Goel continues to be one of the part-time members, Sajjid Chinoy has been roped in as the new member.

The EAC-PM is an independent body constituted to advise the government, especially the prime minister, on economic and related issues.