Analysts say the current outflows from foreign investors could be temporary, going by the recent trend in FPI investments. 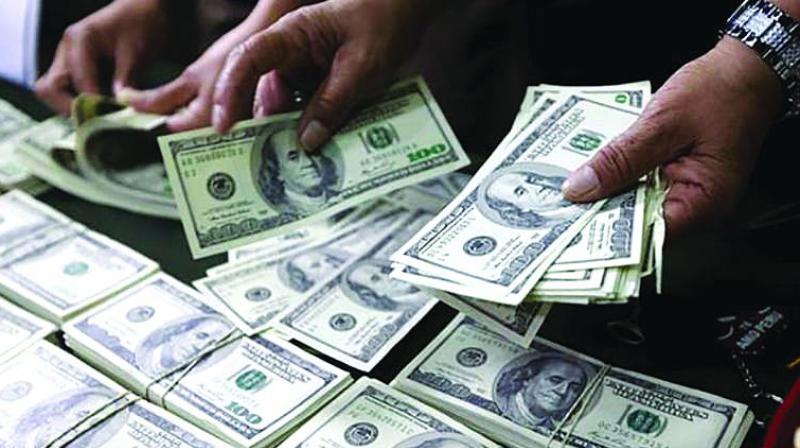 w FPIs have been net buyers in the debt market. They have invested Rs 10,591 crore in debt securities, the highest since March

Mumbai: Foreign portfolio investors (FPIs) have been on a selling spree in the Indian equity market this month post-the budget proposals, though they were net investors in the first three months of this fiscal year. FPI net selling in equities has crossed Rs 15,000 crore in July so far.

As per latest NSDL data, FPIs were net sellers by Rs 14,918 crore till July 24. Provisional data from stock exchanges shows FPIs have net sold equities worth Rs 126.65 crore on Thursday, taking their total selling to above Rs 15,000 crore. This is the biggest single-month selling since last October.

But FPIs have been net buyers in the debt market. They have invested Rs 10,591 crore in debt securities, which is the highest single-month purchase since March 2019, providing some cushion to the Indian currency.

Analysts say the current outflows from foreign investors could be temporary, going by the recent trend in FPI investments.

Noting that FPI flows are more volatile in nature compared to FDI flows, Care Ratings said the US Fed’s accommodative monetary policy could increase FPI flows into India. “Going forward, FPI flows into the economy will depend on the performance of key domestic macroeconomic indicators and policies pursued by the government,” it said.

He said domestic cues have been largely negative since the general election results. “Weaker monsoon in key areas has been a concern for markets while the slowing growth in the domestic rural market is a critical factor. Recent results from HUL, with growth slowing down to seven quarter low has further put a question on the domestic economy. Slowing down concerns have been there in place for the Indian economy and recent muted numbers are further indicating the selling pressure may continue,” Nadeem said.

The rupee’s weakness, which closed weaker at Rs 69.04 per dollar on Thursday, is also going to add to FPIs’ worry over their equity exposure in India.

According to Kotak Institutional Equities, FPIs were selling in their equity portfolios from June onwards and have reduced allocations to India.