India's sovereign external debt-to-GDP level is among the lowest globally at less than 5 per cent. 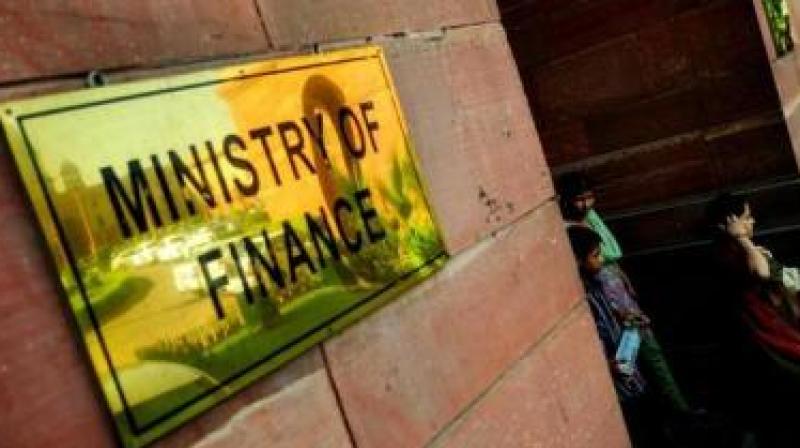 Swadeshi Jagran Manch (SJM), the economic wing of the RSS, has opposed the idea of issuance of sovereign bonds overseas.

New Delhi: The Prime Minister's Office (PMO) has asked the Finance Ministry to conduct a detailed study on issuance of overseas sovereign bonds in light of concerns raised by several experts, sources said.

The PMO has asked the Finance Ministry to examine the concerns raised by formers RBI governors and deputy governors on issuance of such bonds and its implications.

After the detailed consultation, a considered view will be taken, the sources added.

Finance Minister Nirmala Sitharaman in Budget 2019-20 announced that the government would start raising a part of its gross borrowing programme from external markets in foreign currencies. She added that India's sovereign external debt-to-GDP level is among the lowest globally at less than 5 per cent.

The idea, however, has been criticised by many including economists and allies of the ruling BJP alike, as they argued that it could create long-term economic risks by exposing the government's liabilities to currency fluctuations.

Rathin Roy, a member of the Prime Minister's Economic Advisory Council, has called for a discussion on sovereign bonds instead of an 'imperial announcement' of the borrowing programme.

"I have grave concerns about this proposal on grounds of economic sovereignty, and about the macroeconomic consequences... the government should instead look at relaxing the rupee bond limits for foreign portfolio investors," he said.

Even Swadeshi Jagran Manch (SJM), the economic wing of the RSS, has opposed the idea of issuance of sovereign bonds overseas.

The government intends to mobilise about Rs 70,000 crore through this route as part of diversification of government's resource mobilisation and leaving more funds for the private sector.