The systemic impact of HFCs' failures has significantly lessened as the state-run banks got better capitalised. 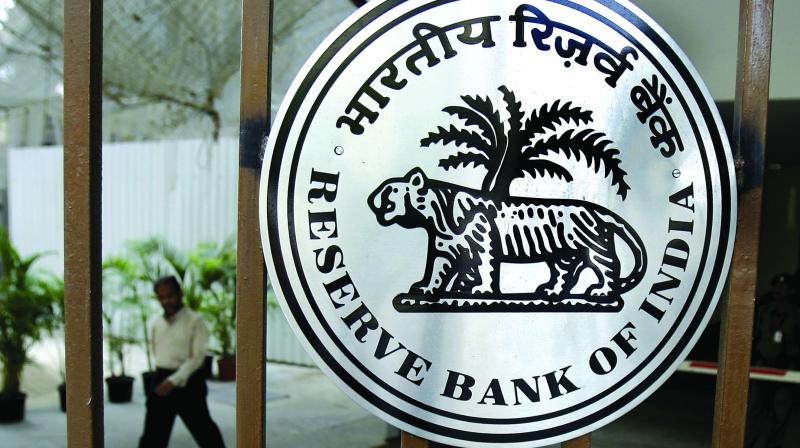 The report also noted that there has been a shift among large NBFCs, when it comes to source of funds to long- term money.

Mumbai: The Reserve Bank on Thursday underlined the need for "greater surveillance" on large non- banking finance companies (NBFCs) and housing finance players (HFCs), saying the failure of the biggest among them can have the same impact as a big bank going down.

The comments from the regulator in the bi-annual financial stability report, come amid a series of setbacks by NBFCs and housing finance companies since last September when one the largest players in the segment-IL&FS group, which owes close to Rs 1 trillion to the system-went belly up.

"Solvency contagion losses to the banking system due to idiosyncratic HFC/NBFC failure show that the failure of largest of these can cause losses comparable to those caused by big banks, underscoring the need for greater surveillance over large HFCs/NBFCs," the central bank said.

A bulk of this risk emanates from HFCs, it said, and pointed out that all the five of the 'top 5' solvency loss inducing institutions are all housing finance players. However, it soon added that the systemic impact of HFCs' failures has significantly lessened as the state-run banks got better capitalised.

The report said mutual funds are the biggest supporters of the financial system courtesy the funds that they provide and hence, any disruption in the MF market has immediate and significant spillovers in the asset markets.

On the recent issues involving fixed maturity plans, where schemes run by at least two asset managers have raised concerns, the RBI underlined the need for a better oversight.

"It is particularly important to tune the oversight infrastructure to specifically contextualise the tradeoffs in the context of the business of a specific firm/fund. This may not completely eliminate the risks but will go a long way in containing the spill overs," it said.

The report also noted that there has been a shift among large NBFCs, when it comes to source of funds to long- term money, away from commercial papers and certificate of deposits markets. It can be noted that the RBI has been pitching for a complete overhaul of the regulations and supervision of NBFCs following the crisis at these lenders and has affirmed that it will undertake every step to ensure financial stability.