RBI is also likely to release another report on housing finance securitisation by August-end. 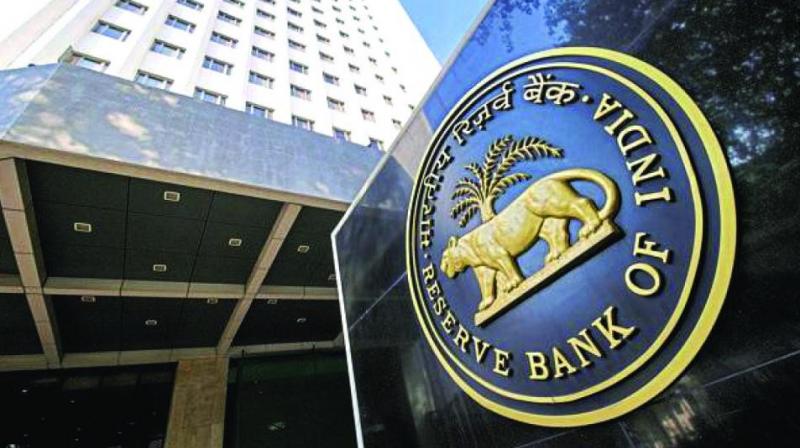 RBI had set up a task force to suggest policy and regulatory interventions required for development of secondary market in corporate loans.

New Delhi: The Reserve Bank of India (RBI) is expected to come out with a report next month on facilitating development of secondary market for corporate loans.

The central bank had set up a task force to suggest policy and regulatory interventions required for development of secondary market in corporate loans, including loan transaction platform for stressed assets.

The secondary loan market in India is largely restricted to sale to asset reconstruction companies and ad hoc sale to other lenders including banks, but there is no formalised mechanism to deepen the market.

As part of efforts to further deepen the capital market, the central bank is also likely to release another report on housing finance securitisation by August-end.

Sources said both these reports are expected by the end of the next month.

India's mortgage securitisation market is primarily dominated by direct assignments among a limited set of participants on account of various structural factors, impacting both the demand and the supply side, as well as certain prudential, legal, tax and accounting issues.

In terms of size, all the major segments of the capital market -- G-Securities, State Development Loans (SDL), corporate bond and equities ?? have experienced consistent growth during the past few decades.

In May, the RBI had constituted two committees, one on the development of housing finance securitisation market and the other on development of secondary market for corporate loans.

The panel on corporate loans issue has been asked to suggested policies required for facilitating the development of a secondary market in corporate loans, including loan transaction platform for stressed assets.

It will suggest steps for creation of a loan contract registry, its ownership structure and related protocols such as the standardisation of loan information, independent validation and data access.

The committee has been asked to assess the state of housing finance securitisation markets in India.

It was also asked to study the best international practices as well as lessons learnt from the global financial crisis and propose measures to further develop these markets in India by identifying critical steps required.

This report too is expected to be released by the central bank next month.

As part of initiatives to develop Indian capital markets further, the RBI released a draft report of internal working group on review of the timings of various markets the central bank regulates and the associated payment and settlement infrastructure.

Stakeholders comments have been sought on the report by August 1.