USISPF is recommending the new government to seriously look at a Free Trade Agreement with the US. 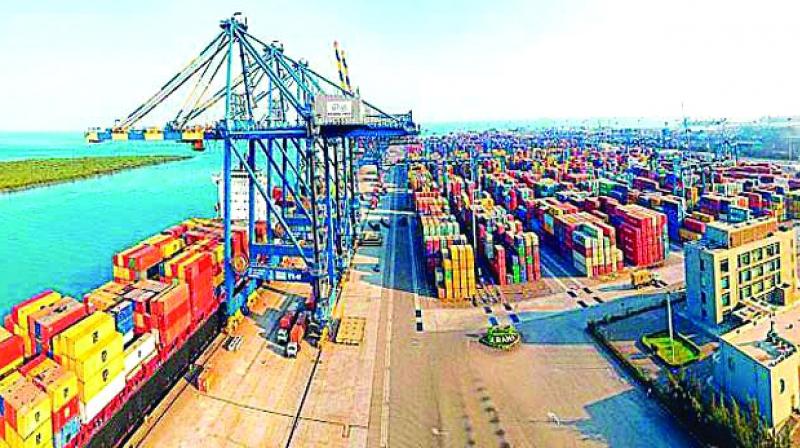 India also needs to come up with policies that attracts global companies to look at the country as an alternative to China when it comes to manufacturing, USISPF's Mukesh Aghi said. (Representational Image)

Washington: A US-based India-centric business advocacy and strategic group has sought establishing an India Trade Representative under the Prime Minister's Office for all international trade negotiations to be handled by one office with a focused approach.

"(ITR) under PMO makes it more efficient. Today, Commerce ministry has to go to every other ministry, whereas small group of people just like USTR, which is reporting directly to the US President is much more efficient and effective dealing with global trade issues. I think India should look at that," USISPF president Mukesh Aghi told PTI.

"In today's world that becomes very critical, because when you have one agency which coordinates with rest of the bureaucracy and reports to the prime minister and deals effectively externally is important," he said, adding that it is one of the key recommendations to the new government for its first 100-day plan.

USISPF is also recommending the new government to seriously look at a Free Trade Agreement with the US which encompasses mobility, he said.

The FTA with the US will also deal with the issue of China, he added.

India also needs to come up with policies that attracts global companies to look at the country as an alternative to China when it comes to manufacturing, Aghi said.

The US and the European companies are increasingly looking at India as an alternative to China, he said.

"We have a great opportunity with China where companies are saying we need a backup plan to China. It's not just the US companies, now the Europeans companies are also talking about it. I would say the PMO should set up a swat team and then start working with these companies," Aghi said.

Underscoring that India needs to get into global supply chain, manufacturing environment, he said New Delhi needs to look at benchmark of countries like Singapore and Taiwan.

India has a window of next 18 to 24 months to start moving these companies into India, he said.

Noting that he was not seeking tax breaks for these companies, Aghi said he wants the system to be more efficient for them to move in and move out semi assembled parts, as they do manufacturing.

If India is going to do mass manufacturing, the government also has to look at labour laws more clearly, Aghi said.

According to USISPF, the US companies have demonstrated confidence in the growing Indian economy and their interest will likely manifest positive growth, given the promising outlook of GDP growth in India in the short-mid-term.

Asserting that there are unlimited possibilities of economic ties between the two countries, USISPF has sought changes in the data localisation and data protection legislation. It is seeking a policy that supports free flow of data across borders.