Investors have moved to debt; net inflows amounted to USD 1.3 billion as of July 1-29. 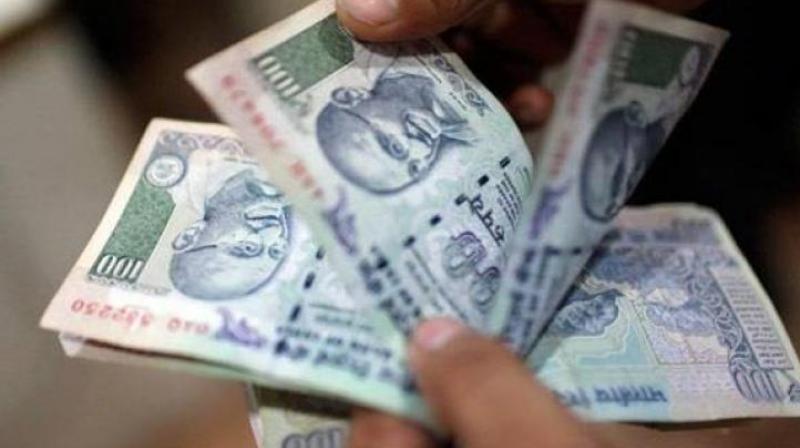 Cash conditions are in surplus of Rs 1 trillion and are likely to stay so ahead of the advance tax payments.

Singapore: Indian bonds remained volatile over the past week on uncertainties over the maiden offshore sovereign bonds issuance, according to a report by DBS Group Research.

The Reserve Bank of India (RBI) board will meet on August 16 to discuss the issuance. Foreign portfolio investors (FPIs) have shifted from equities to debt this month.

FPIs turned net sellers in equities for the first time since January, according to the report. Tax proposals outlined in the Budget, including higher tax incidence on FPIs and high net worth individuals, in addition to levy on buybacks, dampened punctured some of the optimism in the equity markets, it added. Investors have moved to debt; net inflows amounted to USD 1.3 billion as of July 1-29.

"Sentiment was helped by renewed rate cut expectations; we look for a 25bps cut at the August review," said the research report. Global cues are under watch. The US Federal Reserve is widely expected to deliver a 25 bps rate cut on July 31. "With global yields staying low, we expect 10Y INR bond yields to be in the 6.30-6.45 per cent range ahead of the early August policy meeting, and the 2Y yield rooted just above 6.0-6.1 per cent," the DBS report said.

Cash conditions are in surplus of Rs 1 trillion and are likely to stay so ahead of the advance tax payments. Liquidity crunch pushed the country's largest public sector bank to trim their fixed deposit rates across different tenors, which could stoke expectations for a cut in lending rates down the line.

On the downside, this will do little to lift deposits, which have consistently lagged credit growth this year, underpinning the loan-deposit ratio, the report noted.

Separately, the RBI relaxed restrictions on external commercial borrowings (ECBs) for corporates and non-bank entities to provide more leeway on the end-use of such funds.

With banks turning cautious on particular sectors domestically and the latter facing stickier borrowing costs, relaxation on offshore loans are timely, DBS said in the report.