Skype, Viber, WhatsApp and Hike are some of the popular and widely-used OTT services. 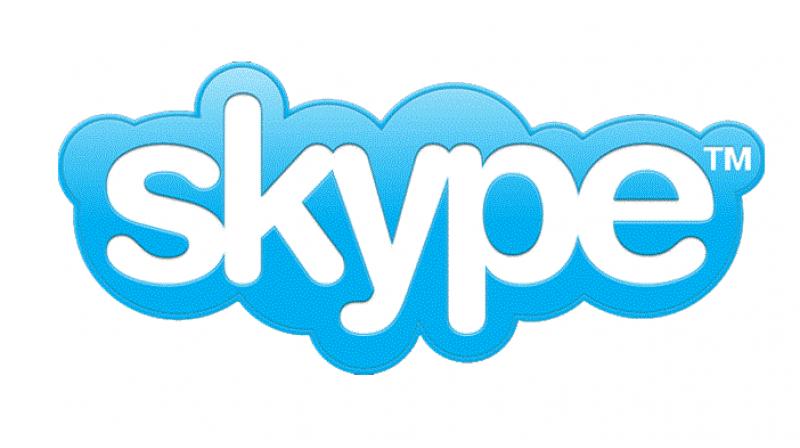 OTT services refer to applications and services that are accessible over the internet and ride on an operator's network.

New Delhi: Telecom regulator Trai will take additional time to finalise its views on Over The Top (OTT) norms and issues around lawful interception and security are expected to be the key focus, an official said.

The Telecom Regulatory Authority of India's (Trai) deliberations on the issue may take at least one more month to conclude, as it is looking at international practices and regulations around OTTs, particularly on security-related aspects.

OTT services refer to applications and services that are accessible over the internet and ride on an operator's network. Skype, Viber, WhatsApp and Hike are some of the popular and widely-used OTT services.

A senior Trai official said that the regulator wants to take a "practical approach" to the OTT issue.

Moreover, OTT usage is also benefiting telcos given the spike in data consumption and traffic, and hence any argument about such services merely riding free on telecom networks is no longer as compelling.

Economic aspects, therefore, are not the prime focus any more, said the official.

"Now largely it has boiled down to security issue...questions like how the security concerns can be addressed, how other countries have dealt with security concerns. The problem has become a little limited - it is not as big as it was, when we started," the Trai official said.

Last year, Trai had issued its consultation paper -- Regulatory Framework for Over The Top Communications Services' - to debate whether OTT players should be brought under the regulatory regime. Of late, many of these platforms have come under intense scrutiny, and the Indian government is also proposing changes in IT rules to seek greater accountability from these firms, in the backdrop of the apps being used for circulation of fake news and misinformation.

While issuing its discussion paper last year, Trai had made it clear that the scope of its consultation would be regulatory issues and economic concerns pertaining to those OTT services that are ?same or similar? to the services provided by telecom service providers (TSPs).

In the consultation paper, Trai had also sought the industry's views on which OTT services should be regarded as the same or similar to those offered by telecom operators, and if "substitutability" should be the main criteria for comparison of regulatory or licensing rules applicable to TSPs and OTT service providers.

Trai has also sought industry's opinion on whether there are issues surrounding lawful interception of OTT communication that need to be resolved in the interest of national security and whether responsibilities of OTT service providers and telecom service providers should be distinct.

Trai is looking at how other nations have dealt with such issues.

"Security is not just India's concern, it is a concern for every country," the source said adding that TRAI has scheduled internal presentations and is likely to finalise its view in another month or so.