Trade ministry said it remains engaged in talks over the pact, seeking to strike a balance between tariff cuts and domestic sensitivities. 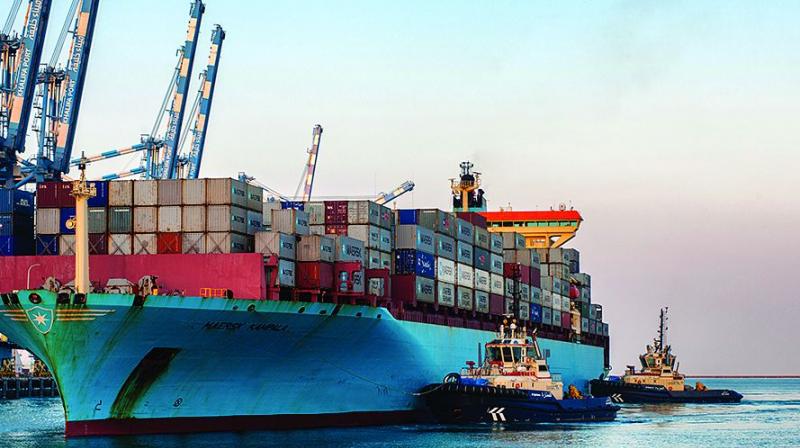 Several other industry groups in India, such as steel, engineering and auto makers have opposed New Delhi’s participation in the pact.

India is unlikely to sign a China-backed Asia-Pacific trade pact because of opposition from industry and farmers, a powerful nationalist group tied to Prime Narendra Modi said on Friday, in a blow to prospects for creating a giant free trade zone.

Trade ministers from 16 countries are trying this week to negotiate the terms of the Regional Comprehensive Economic Partnership (RCEP) in Beijing in a new effort to break down barriers in an area home to 45 percent of world population.

But progress has been slow, in large part because of disputes between China and India over access to markets and lists of protected goods.

The Hindu nationalist group, the Rashtriya Swayamsevak Sangh, said there was little support in India for the treaty.

“During the wider consultations, none of the sectors appreciated the idea of going ahead with RCEP,” said Ashwani Mahajan of the Swadeshi Jagran Manch (SJM), the group’s economic wing.

“Given the opposition from all the sectors, it is not likely that the government will go ahead with the pact.”

India’s trade ministry has said it remains engaged in talks over the pact, seeking to strike a balance between tariff cuts and domestic sensitivities.

The pact includes the 10 members of the ASEAN grouping of Southeast Asian nations and six Asia-Pacific countries, such as major economies China, India, Japan and South Korea.

ASEAN countries are pushing for the pact to be concluded by December 2019 as protectionism rises across the world, affecting prospects for growth.

Indian farmers believe the pact will force cuts in tariffs on farm goods, leading to cheaper imports, such as dairy products, into a country where agriculture is still the mainstay of a population of 1.3 billion.

Several other industry groups in India, such as steel, engineering and auto makers have opposed New Delhi’s participation in the pact, citing the threat of cheaper imports from China.

Indian Commerce Minister Piyush Goyal dropped out of the Beijing meeting citing parliament engagements, and has sent trade officials instead.

A finance ministry official said there were concerns about Chinese goods flooding the Indian market.

“RCEP for us is almost like FTA with China, so we really need to be careful,” said the official, who declined to be identified due to the sensitive nature of the talks.

“We need to make RCEP work for us if we sign it, else we should not. It does not matter how much time it will take.”