Most countries are focusing on the perceived benefits of ENDS and advantages to adult smokers. 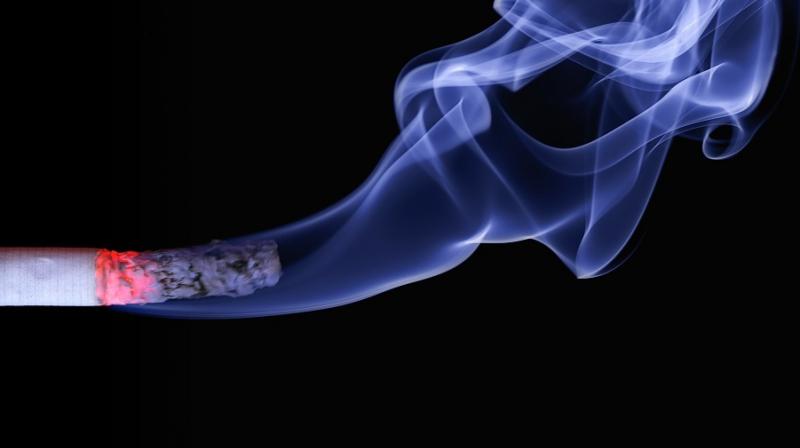 Over the years, stringent taxation, restrictions on labeling and advertising, and allied tobacco control policies under the WHO’s MPOWER program have resulted in a decline in tobacco consumption in the country. (Photo: Pixabay)

Robust regulations are at the root of any effective healthcare policy. When regulations fail, policies crumble. So, while the ban on Electronic Nicotine Delivery Systems (ENDS) makes for perfect headlines, let’s not forget that it is tobacco which is causing over 1.3 million deaths in the country, each year.

India is home to approximately 11.2% of the combustible cigarette smokers in the world. Asper the Global Tobacco Atlas, the economic cost of combustible cigarette smoking in India is approximately $27.93 billion as of 2018. This is roughly 1% of India’s GDP as of August 2018 and arguably one of the largest burdens on the Government of India today.

Over the years, stringent taxation, restrictions on labeling and advertising, and allied tobacco control policies under the WHO’s MPOWER program have resulted in a decline in tobacco consumption in the country.

However, India remains far from achieving this target even though it has made substantial progress in strengthening its tobacco control frameworks and programmatic interventions. In fact, the sale of guthka and other tobacco products are increasing steadily even though the government had banned such products several years ago and all measures taken by the government have failed to curtail its use. India needs alternative regulatory measures and lessons from countries who have travelled this road before with a view to seize and exploit a public health opportunity.

Cues India Could Take: When the world is giving its smokers a less harmful substitute and with that a choice to make better health decisions— should we be depriving our smoking population of a viable choice? We must delve deeper into solutions that have worked for countries around the globe. For instance, ENDS provide an alternative source of nicotine and reduce the user’s exposure to tar, carcinogens, and toxins that are found in cigarette smoke by an order of magnitude.

Most countries are focusing on the perceived benefits of ENDS and advantages to adult smokers. They are not proposing any blanket ban and are instead framing laws to regulate effectively and restrict sales to minors. Countries with regulated vaping industries like Canada and Sweden are in fact witnessing record level decline in their smoking rates and have already met their 2025 tobacco control goals. Several countries like the UAE, the Seychelles and Thailand, which had earlier banned the category, are now devising regulations to regulate the category and offer quality-controlled products to adult smokers in the country.

In New Zealand, in November 2018, the Ministry released a public proposal to revise the Smoke-free Environments Act of 1990, to better support smokers to switch to significantly less harmful alternative products. Last month, the New Zealand government launched an online resource endorsing and educating about vaping products as valuable harm reduction tools for current smokers. New Zealand’s plans to legalise vaping and other less harmful tobacco products were among the most progressive in the world.

Blanket Bans not the Solution: Instead of looking at a blanket ban on a product category, India must look at regulatory reforms backed up by evidence-led studies to work towards a solution that creates an impact.

We must look at a fair evaluation of e-cigarettes. From studying behavioural patterns to talking to experts and researching current scientific methodologies, we must not discard an entire category outrightly, especially when it is a viable substitute. A robust regulatory regime will ensure that only responsible players enter the market.

A prohibition will not only infringe a consumer’s right to choose but will also escalate illicit trade of ENDS.

While the ban on e-cigarettes found its place in the government’s 100 days agenda, it is ironic how there is no talk about cracking down on the tobacco industry? Makes one wonder if this is a story of vested interests.

(The author is Economist and Director of Research at Aequitas, formerly with the Bill and Melinda Gates Foundation)