The section does not provide any timeline for companies to opt for the new regime of lower tax rate. 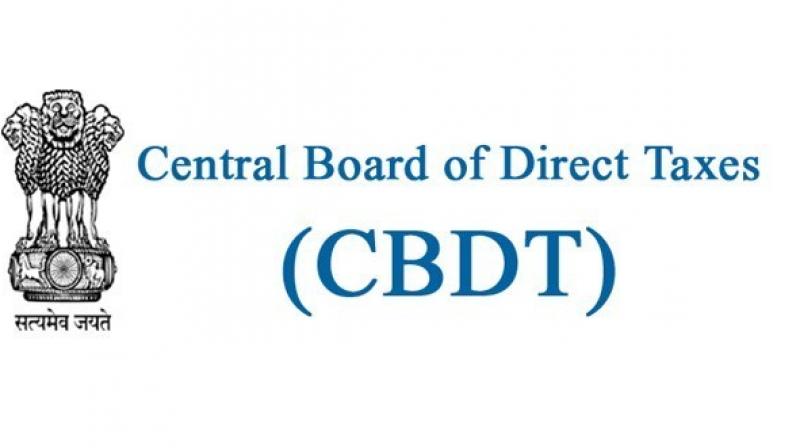 The CBDT clarified that as there is no timeline within which option under section 115BAA can be exercised.

New Delhi: The finance ministry on Wednesday said companies opting for the lower corporate tax rate of 22 per cent will not be allowed to reduce their tax liability by claiming deductions towards additional depreciation and Minimum Alternative Tax (MAT) credits.

The Central Board of Direct Taxes (CBDT), in a clarification, said companies will be allowed to utilise such credits only against regular taxes under the old regime and may opt for lower corporate tax regime in the subsequent assessment years.

There is no timeline within which the option under newly inserted 115BAA in the Income Tax Act can be exercised, it added.

Under Section 115BAA, it was stated that companies opting for lower tax rate of 22 per cent will not be allowed to claim any deduction or exemption. It gave the companies right to exercise the option before furnishing the income tax return. It was also stipulated that the option, once exercised, cannot be withdrawn in subsequent years.

The section does not provide any timeline for companies to opt for the new regime of lower tax rate.

Responding to clarification sought by companies if they would be allowed to reduce their tax liability by adjusting losses on account of additional depreciation and take advantage of MAT credit, the CBDT said, "? a domestic company which would exercise option for availing benefit of lower tax rate under section 115BAA shall not be allowed to claim set off of any brought forward loss on account of additional depreciation for an Assessment Year for which the option has been exercised and for any subsequent Assessment Year."

As regards MAT, the CBDT said "the tax credit of MAT paid by the domestic company exercising option under section 115BAA of the Act shall not be available consequent to exercising of such option (relating to lower tax rate)."

The CBDT clarified that as there is no timeline within which option under section 115BAA can be exercised, a domestic company having credit of MAT may opt for the new tax regime after utilising the credit while discharging the regular tax liability under the structure which prevailed prior to promulgation of the tax Ordinance.

The President last month promulgated an Ordinance reducing the rate of corporate tax to 22 per cent from 30 per cent with some riders.

According to Deloitte India partner Rohinton Sidhwa, the circular clarifies whether at the time of the switch a one-time write off of MAT credit would be triggered or not.

"The circular now confirms that it will. This could be a huge cost to some companies who will now perhaps consider continuing under the old regime for the time being. This was perhaps done to minimize the costs to the exchequer for the transition," he said.

The new changes overall are heavily weighted in favour of new companies and new investors, he said, adding the one-time transition costs, requirement for fresh investments and other hurdles posed for existing taxpayers are significant enough to dent the benefits intended in the original announcement.

In the biggest reduction in 28 years, the government last month slashed corporate tax by almost 10 percentage points as it looked to pull the economy out of a six-year low growth and a 45-year high unemployment rate by reviving private investments with a Rs 1.45-lakh crore tax break

India had the highest effective corporate tax rate of 38.05 per cent in 1997.