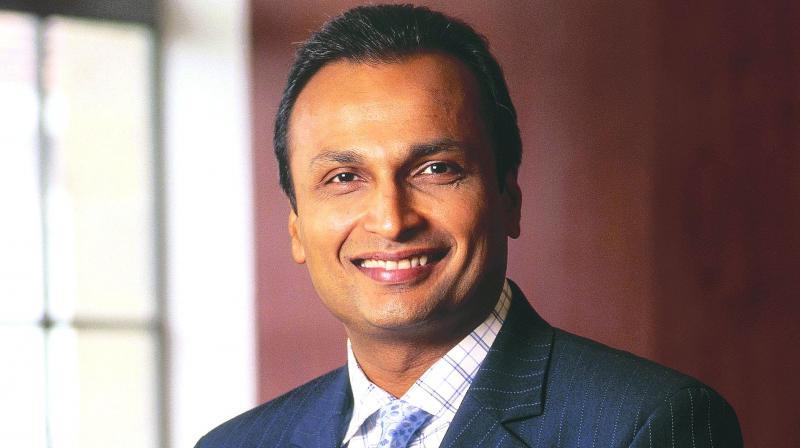 Mumbai: The shipyard controlled by embattled tycoon Anil Ambani is facing the prospect of bankruptcy after failing to get creditors’ approval for restructuring Rs 7,000 crore ($970 million) of debt, people familiar with the matter said.

The bankruptcy tribunal will consider putting Reliance Naval & Engineering Ltd. in bankruptcy on Wednesday as no new repayment plan was submitted after lenders led by IDBI Bank rejected an earlier offer in July, the people said, asking not to be named as the information is not public. The court can also defer the decision on bankruptcy.

Any court ruling favouring the banks would deal another blow to the tycoon’s stressed empire after his wireless carrier slipped into insolvency earlier this year. The revival of the shipyard is crucial for the tycoon.