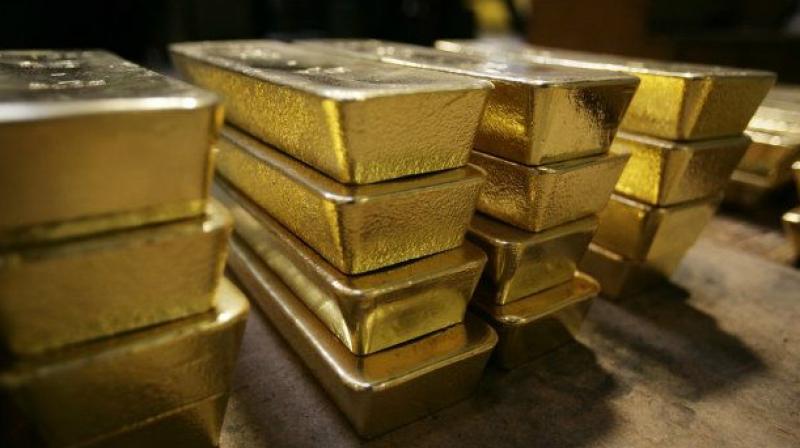 According to P. R. Somasunda-ram, Managing Director, India, World Gold Council, the trade had enough stocks in the run up to the festive season. Hence the imports were lower during the previous months as well as in October.

Chennai: Post-festive season, gold imports surged 78 per cent month-on-month in November, touching a five-month high. However, it was still down from the imports in November 2018.

The country imported 71 tonnes of gold in November, compared with 40 tonnes in October, reports quoting government officials said. Even five months ahead of the festive season in October, the monthly imports were lower than that in November. In value terms, November imports totalled $2.94 billion, slightly higher than last year’s $2.76 billion.

According to P. R. Somasunda-ram, Managing Director, India, World Gold Council, the trade had enough stocks in the run up to the festive season. Hence the imports were lower during the previous months as well as in October.

Post-festive season, the bullion dealers and jewellers found an opportunity to replenish their stocks when the prices fell by around Rs 200 per gm from record high levels  in the domestic market. Further, the last quarter of the calendar year usually sees a higher consumption. “Higher import in November makes sense as the prices have stabilised and the market expects the demand to return in the fourth quarter,” an industry expert said.

Unrefined dore imports too have bounced back after the discounts went off and gold started becoming available in the bullion market for a premium over the landed rate. This also is an indicator of a potential demand in the retail market.

The share of dore in India’s gold imports in November was 33 tonnes, compared with imports of 8.5 tonnes in October, as per reports. According to industry experts, the government calculates dore in absolute terms and not the gold derived out of the dore. If one has to consider the refined gold, the imports will be slightly lower than 71 tonnes.

However, imports were still down 16 per cent from November 2018 levels, indicating that the market sentiments are not that strong.