However, India is ranked significantly lower in a few key categories that ensure a pleasant visit for a traveller. 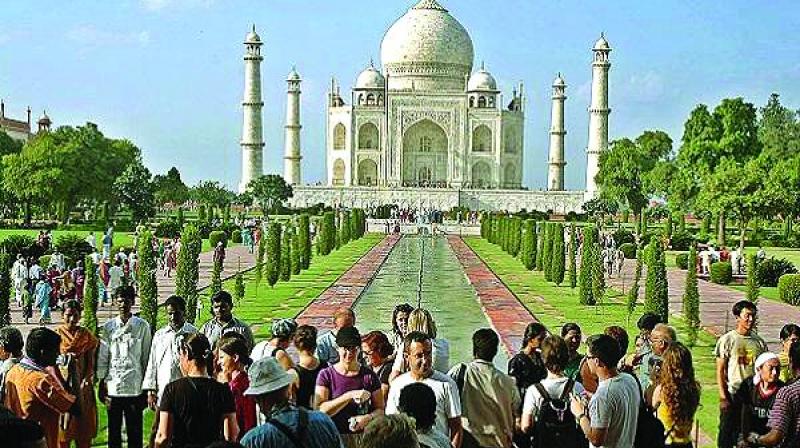 Chennai: India is ranked 34th among 140 countries in the global ranking for travel and tourism competitiveness. While India has moved up six places from the previous ranking by World Economic Forum in 2017, it is ranked much lower in terms of safety and security, health and hygiene and environmental sustainability.

The report finds that Mexico, Brazil and India have exceptional natural and cultural resources, which they combine effectively with relatively strong price competitiveness. Further, China, Mexico, Malaysia, Thailand, Brazil and India—which are not high-income economies but rank in the top 35 in the overall list— stand out in the Cultural Resources and Business Travel Pillar through their combination of rich natural and cultural resources and strong price competitiveness.

However, India is ranked significantly lower in a few key categories that ensure a pleasant visit for a traveller. It is ranked 128th for environmental sustainability, 105 for health and hygiene and 122nd for safety and security. Among 140 nations, it stood at 109th position for tourist service infrastructure and 105th for ICT readiness. The country also ranks 51st for international openness.

The Travel & Tourism Competitiveness Index measures the set of factors and policies that enable sustainable development of travel and tourism sector which contributes to the development and competitiveness of a country. Spain held on to the top spot, followed by France, Germany and Japan. The United States replaced the UK for a slot in the top five.