Engineering & Construct-ion major Larsen & Toubro’s shares fell to a three-month low as it shed 2.16 per cent on the BSE. 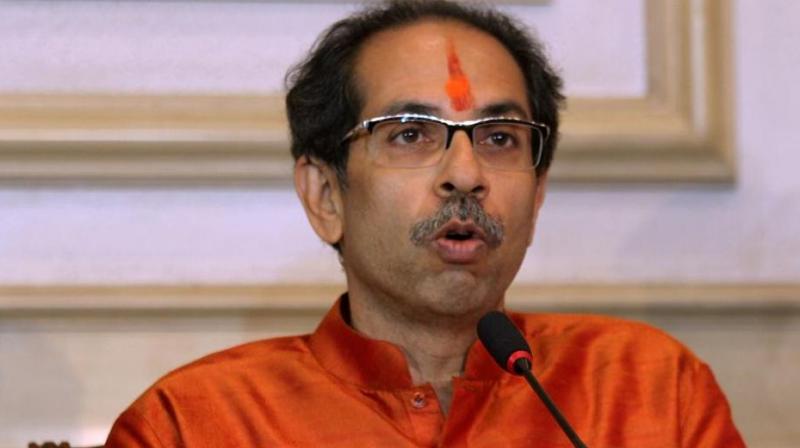 However, Chief Minister Uddhav Thackeray said his government will not put on hold or stop any infrastructure project started by the earlier government.

Thackeray said except Aarey Metro car shed in Mumbai, no work has been stopped by his government. However, other constituents of the new government, NCP and Congress, may have a different opinion on prestigious bullet train project,  Mumbai-Nagpur expressway project, among other key projects.

Engineering & Construct-ion major Larsen & Toubro’s shares fell to a three-month low as it shed 2.16 per cent on the BSE. The stock is down close to 11 per cent in the last one month period.

The other losers included IRB Infrastructure Deve-lopers (-2.36 per cent), KNR Construction (-1.23 per cent), Sadbhav Engineer-ing (-3.37 per cent) and Dilip Buildcon (-1.74 per cent). The infra stocks that bucked the trend included Hindustan Constrcuction Company (2.45 per cent) and J Kumar Infraprojects (3.01 per cent).

Earlier, a change in Andhra Pradesh government led to a review of ongoing projects in the state started by the former chief minister Chandrababu Naidu by the new Chief Minister Y. S. Jaganmohan Reddy and that has caused delays in execution of some of the projects.