President Donald Trump tweeted on Monday morning, saying: “China dropped the price of their currency to an almost a historic low. 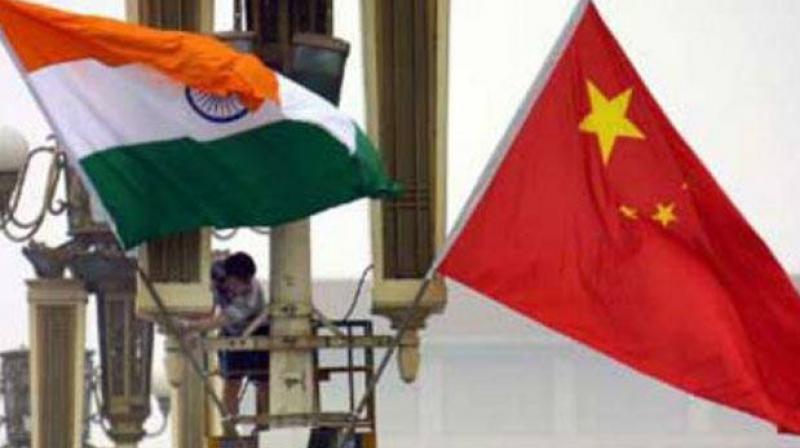 Some analysts said the yuan move could unleash a dangerous new front in the trade hostilities—a currency war. (Photo: PTI/File)

Shanghai: China let the yuan breach the key 7-per-dollar level on Monday for the first time in more than a decade, in a sign Beijing might be willing to tolerate more currency weakness that could further inflame a trade conflict with the United States.

The sharp 1.4 per cent drop in the yuan comes days after US President Donald Trump stunned financial markets by vowing to impose 10 per cent tariffs on the remaining $300 billion of Chinese imports from September 1, abruptly breaking a brief ceasefire in a bruising trade war.

Some analysts said the yuan move could unleash a dangerous new front in the trade hostilities—a currency war.

President Donald Trump tweeted on Monday morning, saying: “China dropped the price of their currency to an almost a historic low. It’s called ‘currency manipulation.’ Are you listening Federal Reserve? This is a major violation which will greatly weaken China over time!”

Chris Krueger, MD, Cowen Washington Research Group, said China’s retaliation “massive,” adding that “on a scale of 1-10, it’s an 11.” He cited the Chinese government calling on state buyers to halt US agricultural purchases, while there’s “increased anecdotal evidence that the Chinese government is tightening its overview of foreign firms.”

“The announcements from Beijing represent a direct shot at the White House and seem designed for maximum political impact,” Krueger said. “There now will be increased expectations that the Fed will cut again in September to offset the drag caused by this escalation in the trade war,” he said.

Capital Economics’ China Economist Julian Evans-Pritchard said “The fact that they (The People’s Bank of China) have now stopped defending 7.00 against the dollar suggests they have all but abandoned hopes for a trade deal.”