Vodafone Group Plc’s Indian venture has $14 billion worth of obligations, while Bharti Airtel is rated junk by Moody’s Investors Service. 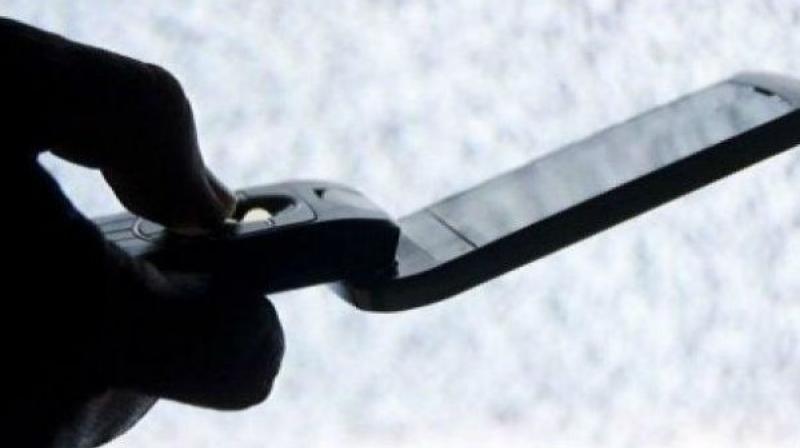 On the introduction of 5G airwaves, the official said there will be no delay in auction, which is due this financial year, and that the government isn’t presuming the telecom sector is under stress.

Mumbai: India won’t back down from collecting $13 billion of past dues from debt-laden telecom carriers because the industry is not under stress, a government official with knowledge of the matter said, a move that could deepen Bharti Airtel and Vodafone Idea’s financial woes.

India expects the carriers to pay up within 90 days as ordered by the Supreme Court last month, the official said, asking not to be identified, as the discussions are private. A panel of top bureaucrats could look at deferred payment plan for some of the dues, the person said.

The government’s stand about the health of the industry mirrors comments made by billionaire Mukesh Ambani’s Reliance Jio Infocomm, which has said it has a “divergent view” from its rivals. High fees, frequent flip-flops and endless tax demands over the years have driven most operators aground. From over 10 operators few years ago, India has just three non-state players left with two of them saddled with a mountain of debt.

The “extraordinary scenario” being shown is “just a machination to extract relief,” Reliance Jio said in a letter to the minister of communications on October 31.

In the latest instance, the court ordered operators to pay dues using a disputed method for calculating the annual adjusted gross revenue, a share of which is paid as license and spectrum fees. It upheld the government’s method that includes income from non-telecom businesses like dividend from income and capital gains from the sale of assets while rejecting a plea to exclude them.

Still, the official said the government is working on a plan to reduce the licence fee and providing a two-year moratorium on pending spectrum payments. The proposal will be sent to the Finance Ministry before it is taken up by the Cabinet, the official said, adding that this may happen in the current financial year.

The Telecom Ministry spokesman didn’t respond to requests for a comment.

A panel of officials is examining feasibility of deferring payment for airwaves that are due by March 2021 and March 2022 as demanded by companies, a government official told reporters last week. It will also consider the demand for reduction in spectrum usage levies and the Universal Service Obligation Fund charge.

On the introduction of 5G airwaves, the official said there will be no delay in auction, which is due this financial year, and that the government isn’t presuming the telecom sector is under stress.