The capital infusion will help some banks to come out of the central bank's prompt corrective action. 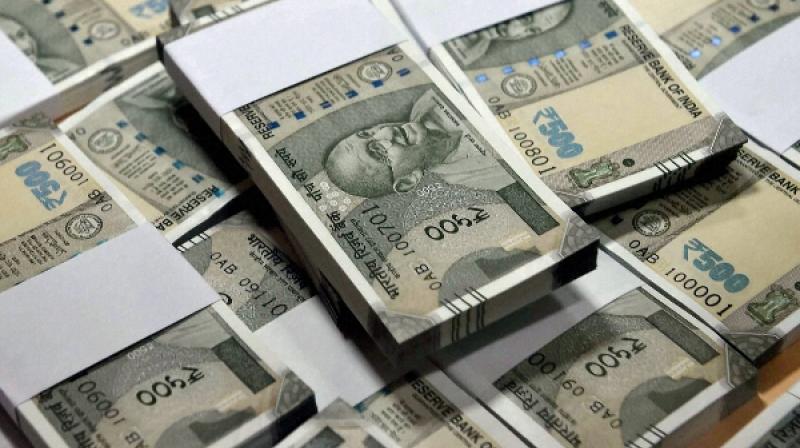 The move, announced in the Budget, is likely to be credit positive for the banking sector and the economy, S&P said in a note titled 'India's Budget attempts to address trust deficit in the financial sector.

The capital infusion will help some banks to come out of the central bank's prompt corrective action and resume lending and clean up their balance sheets, she added.

?While the government has infused large amounts of capital into PSBs in the past few years, the progress on reforms has been rather lackluster,? S&P said.

PSBs' purchase of high-rated pooled assets of Rs 1 lakh crore will now be eligible for a one-time six months' partial credit guarantee by the government for a first loss of up to 10 per cent.

?We believe this will shore up demand for these assets. The Reserve Bank of India (RBI) will also facilitate these transactions by providing banks a liquidity backstop against their excess holdings of government securities,? S&P said.

The growth and profitability of NBFCs in India has been under pressure since the past nine months as the cycle of easy liquidity and low cost of funds reversed.

"The budget proposals may help NBFCs to sell their highly-rated retail pool of assets and address their immediate liquidity needs and correct asset-liability mismatches. However, the asset-quality stress emanating from their wholesale real estate related portfolio will not be alleviated,? it added.

The budget also proposes to transfer regulation of housing finance companies (HFCs) to the RBI from the National Housing Bank (NHB).

Besides being the regulator of HFCs, the NHB was also the refinancer and lender for these companies, which led to a conflicting mandate.

?This proposal will alleviate this conflicting mandate and make RBI the sole regulator for key financial sector entities,? S&P said.

The government also announced the amendment to the Reserve Bank of India Act to strengthen the powers of the central bank over non-government-owned NBFCs and allow for effective resolution of stressed financial institutions.

?The wider mandate and broader powers could lead to RBI evaluating asset quality review (AQR) and higher provisions for finance companies, similar to what was done in the banking sector. Such a move would help address the trust deficit that the sector has been struggling with in the past few months,? S&P said.