Banks reduced their weighted average lending rates on fresh rupee loans by 0.29 pc amid the current easing stage so far. 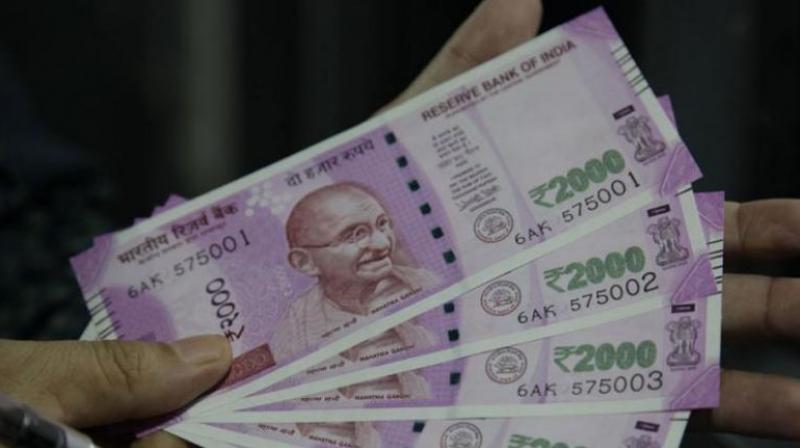 Mumbai: Repo rate is the rate at which the RBI lends money to commercial banks. A repo rate cut allows banks to reduce interest rates for consumers on loans.

The Reserve Bank of India (RBI) has cut key lending rates by another 35 basis points to 5.40 per cent on Wednesday. The repo rate is lowest since April 2010.

According to RBI’s statement in June stated that a 0.5 per cent cumulative cut in February and April resulted in only 0.21 per cent average reduction in fresh rupee loans. On past loans, the weighted average lending rate actually went up by 4 basis points or 0.04 per cent.

“There are few specific actions to enhance transmission of policy rates to either the credit or bond markets except for the governor’s assurance that this will happen soon. Also, there was not much clarity on whether the current liquidity situation (characterized by large surplus liquidity) is likely to persist under the new liquidity framework that is due to be announced soon," said Abheek Barua, chief economist, HDFC Bank Ltd.

“While we won’t see a significant reduction in unsold inventory, affordable housing is another matter. The segment already has various incentives and being very cost-conscious, it may see a perceptible uptick. But, it all depends on how efficiently banks transmit this rate cut to actual consumers," he said.

Improving transmission remains key to the success of the latest RBI rate cut.