More than 540 startups have received exemption from angel tax so far. 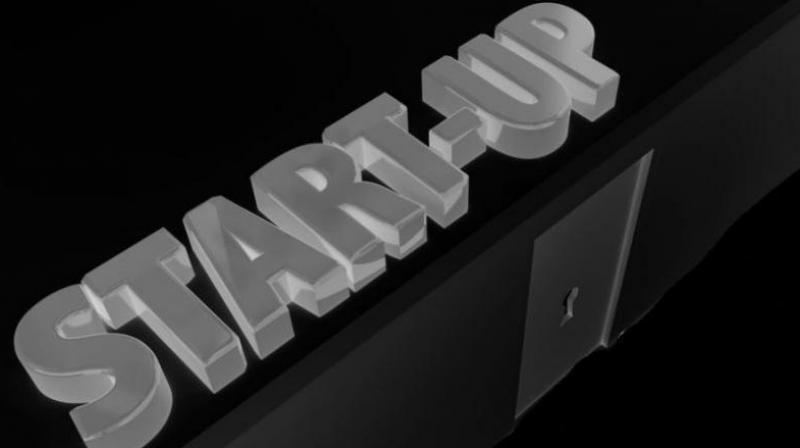 The move followed after certain startups complained about facing harassment and the taxman breathing down their neck on the angel tax issue.

New Delhi: Seeking to calm the nerves of startups worried over angel tax, the government has assured that explanation given by them to a tax notice in a limited scrutiny case would be summarily accepted without any questions asked by the taxman.

This is part of the procedure being laid out by the Central Board of Direct Taxes (CBDT) to deal with pending angel tax assessments of startups, a move aimed at easing tax compliance for such ventures.

For cases that land in limited scrutiny, "no verification of such issues will be done by the assessing officers during the proceedings...and the contention of such recognised start-up companies the issue will be summarily accepted," the CBDT said in a circular, dated August 7.

Further, in case of limited scrutiny with multiple issues or a complete scrutiny, while an assessing officer may not go into the assessment proceedings with regard to the angel tax issue, the authority would be empowered to verify linked matters with the approval of his/her supervisory officer.

If a startup is not recognised by the DPIIT, then too the inquiry would be carried out after the approval of a supervisory officer.

The income tax department carries out two types of scrutiny procedures -- limited and complete -- which entail submission of additional documents and financial reports.

The move followed after certain startups complained about facing harassment and the taxman breathing down their neck on the angel tax issue.

The circular followed the announcement made by Finance Minister Nirmala Sitharaman in Budget.

She proposed a host of incentives, including a special arrangement for resolution of pending assessments of income tax cases, with a view to encouraging startups.

"To resolve the so-called 'angel tax' issue, the startups and their investors who file requisite declarations and provide information in their returns will not be subjected to any kind of scrutiny in respect of valuations of share premiums," she had said.

The issue of establishing the identity of the investor and source of his/her funds will be resolved by putting in place a mechanism of e-verification.

Commenting on the issue, Amit Maheshwari, Partner, Ashok Maheshwary & Associates LLP said that CBDT has come out with a framework to tackle pending tax assessments.

This clarification will help startups which are facing questioning in their assessments and will also give a clear direction to assessing officers on what to do in such cases, he said.

"Contention of startups having DPIIT recognition will be accepted on section 56(2)(viib) of Income tax act and therefore, there would not be any tax adjustment additions on this account," he said.

He added that startups which do not have DPIIT recognition will still have to substantiate the valuations of the assessing officer, if they question them.

"However, as a safeguard this enquiry/verification will be after obtaining prior approval from the supervisory officer," he added.

Nangia Advisors (Andersen Global) Managing Partner Rakesh Nangia said, "Directions of the CBDT that the tax officer will have to summarily accept the contentions of the startup on valuation of its shares shall provide the relief intended to be provided to the startups."

While the recognised startups stand relieved, the ones that are yet to receive a nod from the DPIIT may still have to face the inquiry from tax officers and the procedure to be followed by the tax officers in such cases would be crucial to note, Nangia added.

An angel investor puts funds in a startup when it is setting up its business. Normally, about 300-400 startups receive angel funding in a year. Their investment in a unit ranges between Rs 15 lakh and Rs 4 crore.

After claims being made by several startups that they were receiving tax notices under section 56(2)(viib) of the Income Tax Act, 1961 to pay taxes on angel funds received by them, the DPIIT in consultations with CBDT resolved the issue.

Section 56(2)(viib) of the I-T Act provides that the amount raised by a startup in excess of its fair market value would be deemed as income from other sources and would be taxed at 30 per cent.

Touted as an anti-abuse measure, this section was introduced in 2012. It is dubbed as angel tax due to its impact on investments made by angel investors in startup ventures.

More than 540 startups have received exemption from angel tax so far.